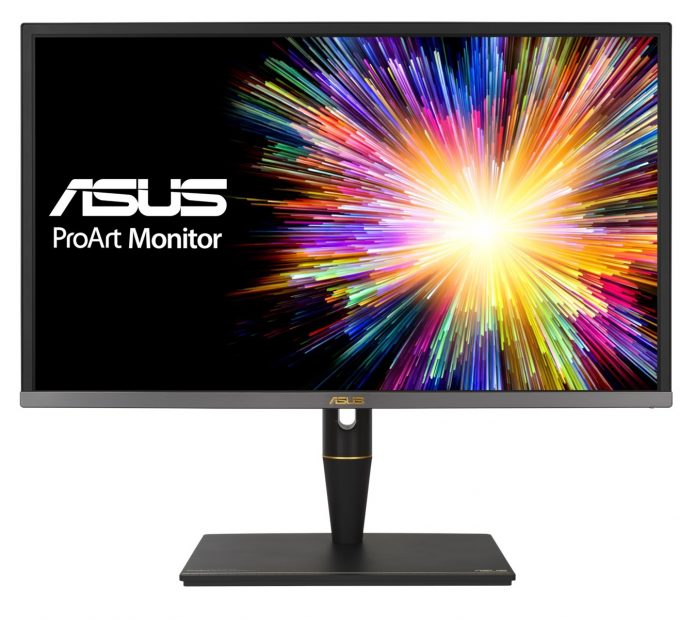 A convincing HDR performance requires a monitor that can display deep, dark shades and very bright shades of light at the same time. In LCDs, this is accomplished by local backlight dimming methods, with more complex schemes taking the shape of FALD (Full Array Local Dimming) arrangements. The ProArt series ASUS PA27UCX promises high efficiency, not just for HDR but more generally for color-critical research as well. The esthetics suit its bigger and more costly brother, the PA32UCX. A combination of brushed metal, matte plastic and a few touches of gold. A luxury look and sound is, in reality, a trademark of new ProArt series leaders. The style varies in utilizing single-stage bezels, with a relatively thick plastic bezel that can almost fully cover the boundary of the boards. The display also features a detachable anti-glare shading mask. A mix of pressable buttons and a joystick at the back of the device controls the OSD (On Screen Display), which extends vertically along the right side as viewed from the center. 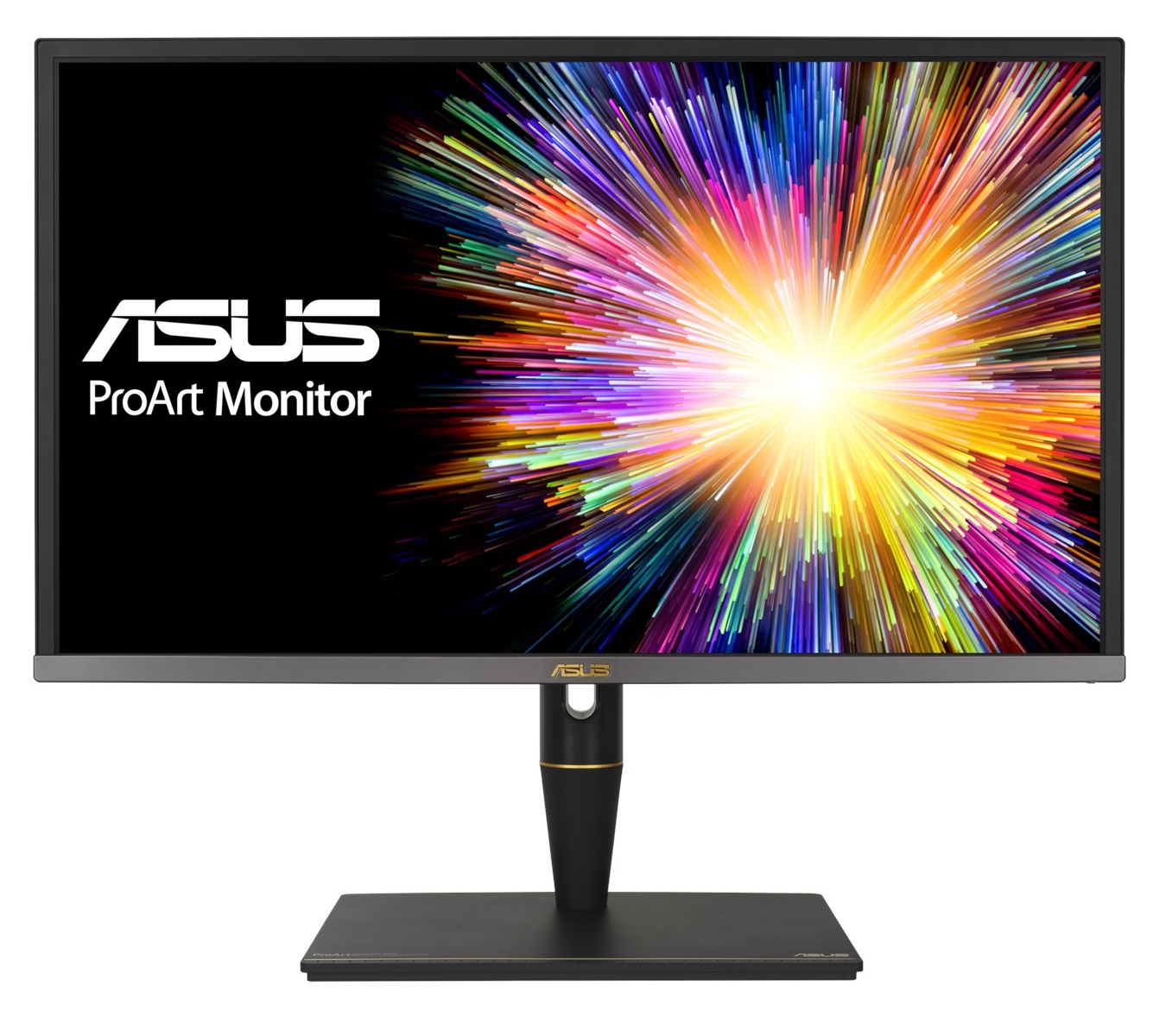 The monitor uses an AUO AHVA (Advanced Hyper Viewing Angle) part, a 27 “IPS-type (In-Plane Switching or similar) panel. This has a resolution of 3840 x 2160 (‘4K’ UHD’), uses a light matte anti-glare screen surface, and has a static contrast ratio specified 1000:1. This is combined with an Adaptive-Sync 60Hz refresh rate and endorse which involves AMD FreeSync (currently unknown variable refresh rate range). True 10-bit color is assisted with included factory calibration which produces a DeltaE of. 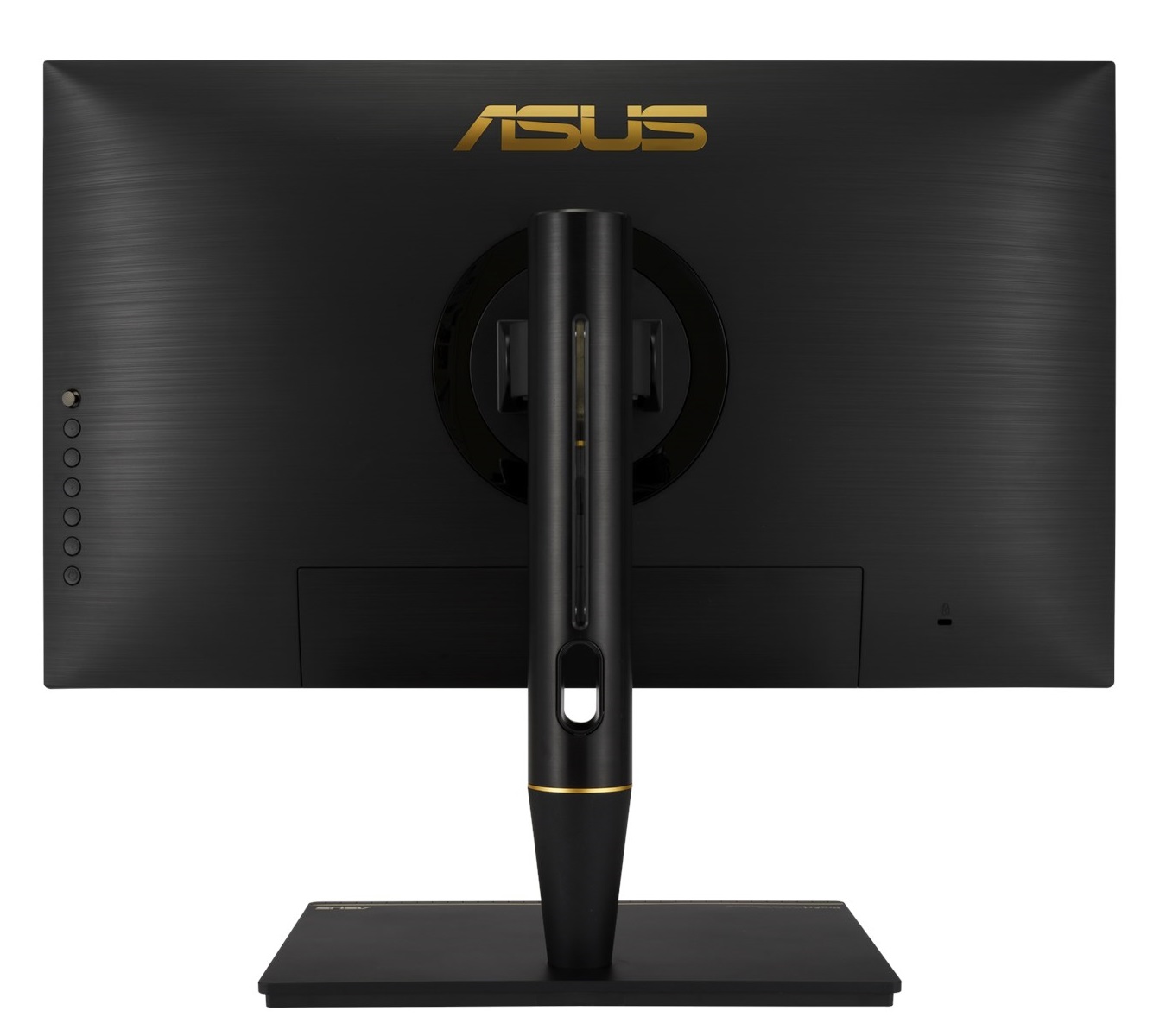