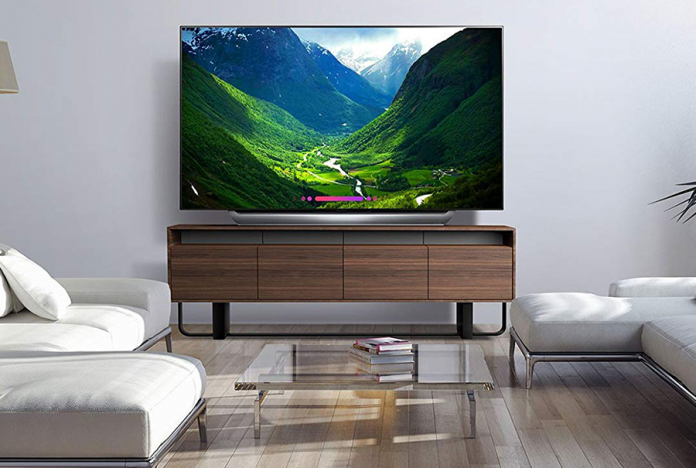 OLED TV is the most energy-efficient television technology ever made. Generally speaking, OLED screens are better than conventional LED-backlit LCD displays. OLED is much more power-efficient.

WRGB technology (originally developed by Kodak and now owned by LG Display) is much easier to manufacture and scale-up, although it has some technological drawbacks-and LG was the first company to make commercial OLED TV panels.

OLED TVs dominate LED TVs in almost every aspect. On OLEDs, picture quality and motion blur are ahead.

The LG C9 Series 4K Ultra HD Smart OLED TV display provides excellent picture quality for most uses with good blacks and wide viewing angles. The response time is almost instant, so fast-moving objects have no blur trail behind them, and there is an outstanding low input lag for a responsive gaming experience. The C9 is available in three: 55-inch, 65-inch, and 77-inch. The best 4K processor from LG that is empowered by AI at its core, instantly enhances the images, motion, and color. The image on the C9 remains accurate when viewed at an angle with perfect deep blacks, extremely low motion blur, and low input lag. 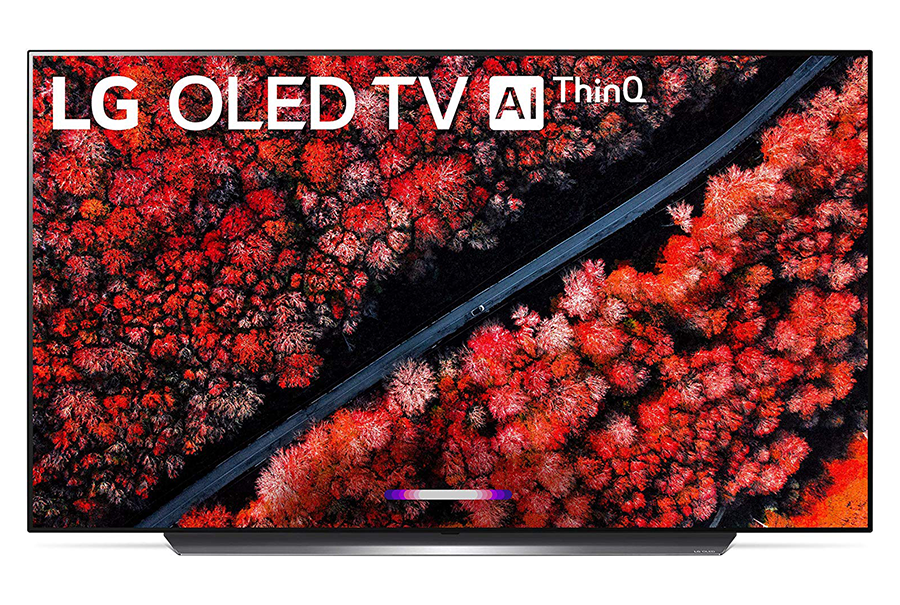 LG B9 Series 4K Ultra HD Smart OLED TV is a stunning television that displays true blacks with excellent picture quality. The LG B9 is a good TV for watching movies in a dark room, watching sports, TV shows, watching movies in HDR, and playing video games. For gamers, the response time is almost instant, and the input lag on the television is incredibly low. It has a low auto latency mode, so every time you want to play a game, you won’t have to remember switching to “Game” mode. It shows the correct chroma in most resolutions 4:4:4 so that text looks clear, making it a perfect TV for a PC monitor. 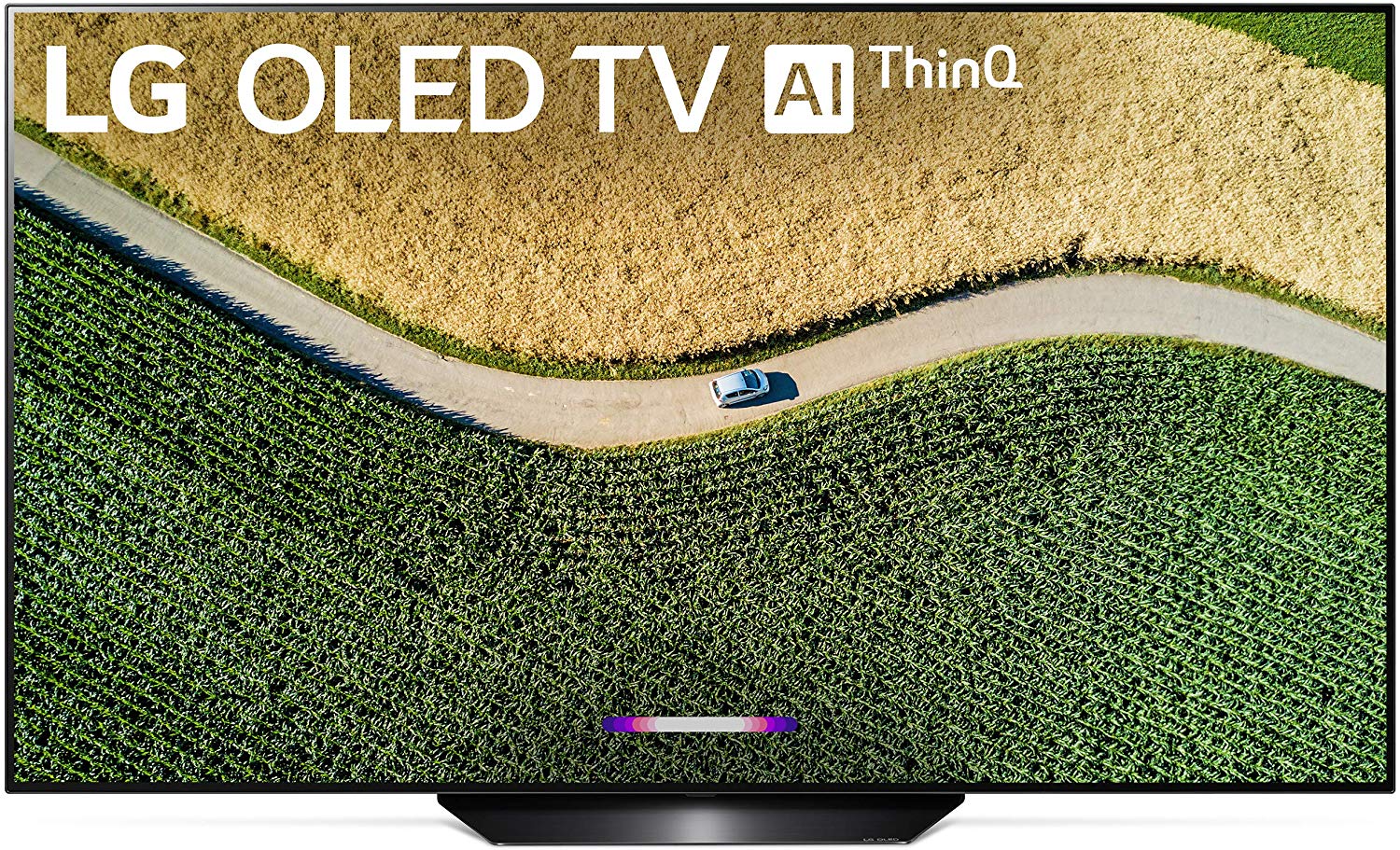 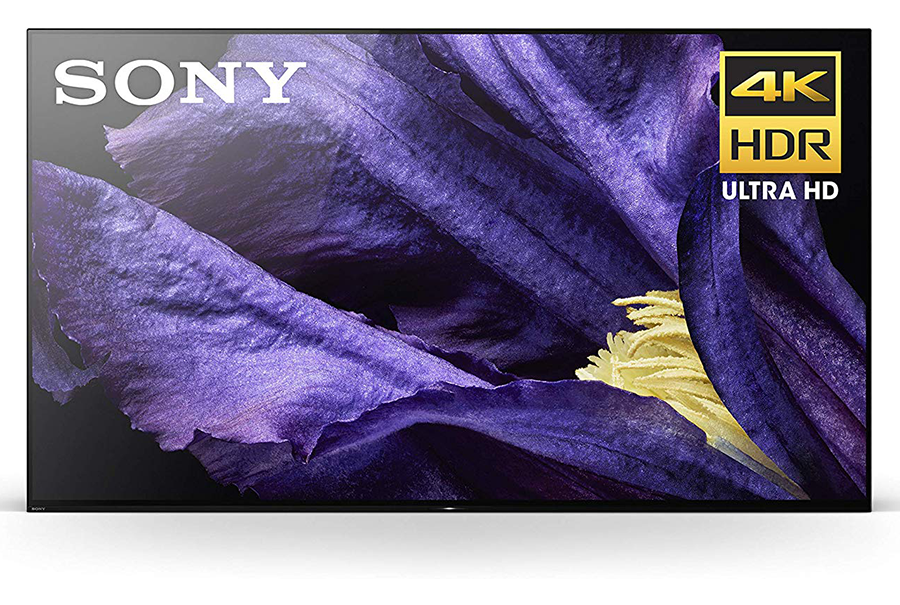 LG B8 4K Ultra HD Smart OLED TV delivers perfectly deep blacks and has an instant response time making it an excellent TV for watching movies and TV shows when watching sports and video games, and almost no motion blurs are seen. LG B8 maintains picture quality when viewed at an angle. The LG B8 is good as a PC monitor. 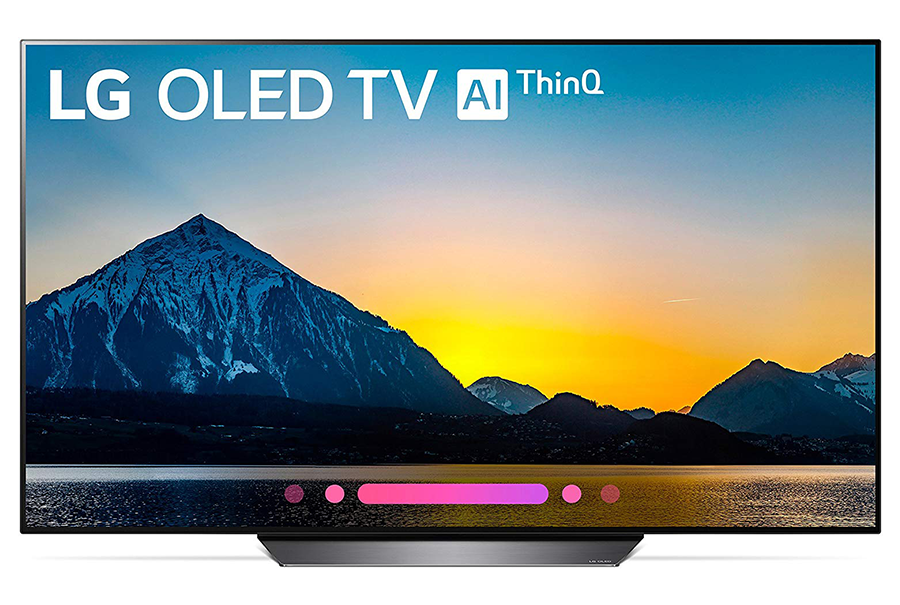 The A8G BRAVIA OLED 4K Ultra HD Smart TV with HDR and Alexa Compatibility has an outstanding dark room performance, low motion blur, and image remains accurate when viewed at an angle. For almost all uses, the A8G is an exceptional TV. The OLED technology on the A8G reveals stunningly real detail, depth, textures, and color. 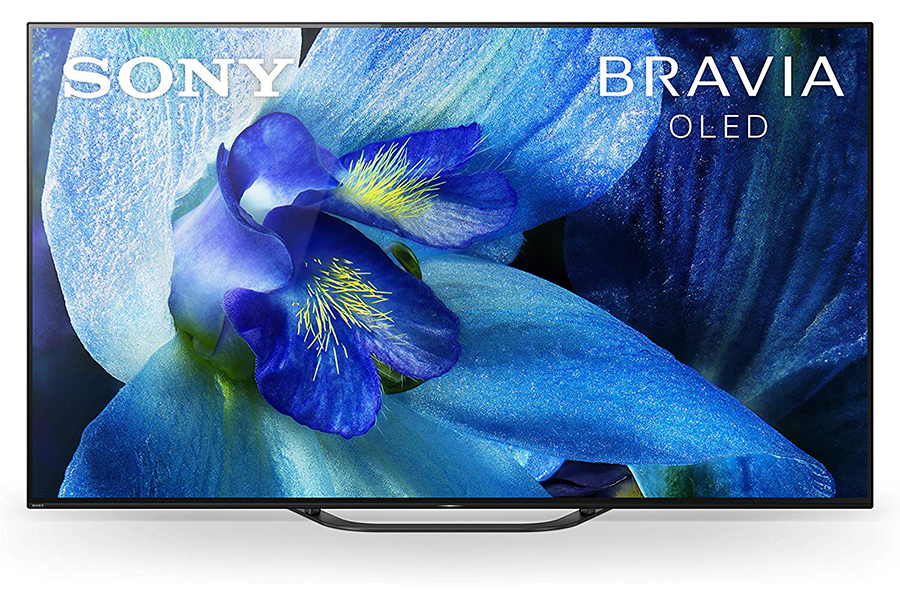