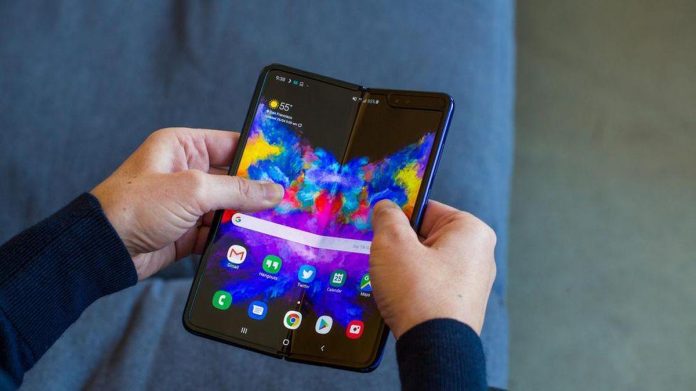 The Galaxy Fold certainly stole this year’s MWC show, but according to a Bloomberg reporter, it’s not the only folding phone Samsung is developing. The article reports that Samsung has two other folding phones in development, both of which have a different Fold approach, an internal folding screen, and an external secondary view so that it can be used when the phone is closed.

The redesign of the Samsung fold is probably going to compete against the heavily rumored Motorola Razr. Almost certainly, this design needs to have a second smaller screen outside the phone, just as it is in the Fold so that it is more of a change of design on the phone.

The second phone Samsung is developing is rather more impressive; it will have a screen that wraps around the outside, once it is folded. Samsung is obviously attempting to include an ultrasonic fingerprint scanner on the screen. This implies it can get thinner since there is no need for a second, external display.

The Galaxy Fold Redesign from Samsung will cost approximately $2000. Samsung says the 5G model will be available in selected countries, usually costing more than the 4G model.