GPUs are responsible for all the graphics processing in a computer system, so optimizing their temperature is important for gaming performance. We’ll discuss how to monitor and maintain your GPU’s temperature while gaming, and offer some tips for reducing heat buildup.

GPU temperatures while gaming can be a huge factor in how smooth and enjoyable your gaming experience is. When it comes to GPUs, there are a few things you need to keep in mind temperature-wise. For one, you want to make sure it doesn’t get too hot. This can lead to artifacts and crashes. You want to keep an eye on the fan speeds. If the GPU is getting too hot, the fan speeds will increase to try and compensate.

In general, you want to keep your GPU temperature below 80 degrees Celsius. However, some gamers like to push their GPUs to the limit and will go for temperatures above 80 degrees. It really depends on your comfort level and how well your GPU is cooled. If you have a powerful GPU that is cooled well, then you can push it a bit harder. But, if you have a lower end GPU, you’ll want to be more careful. 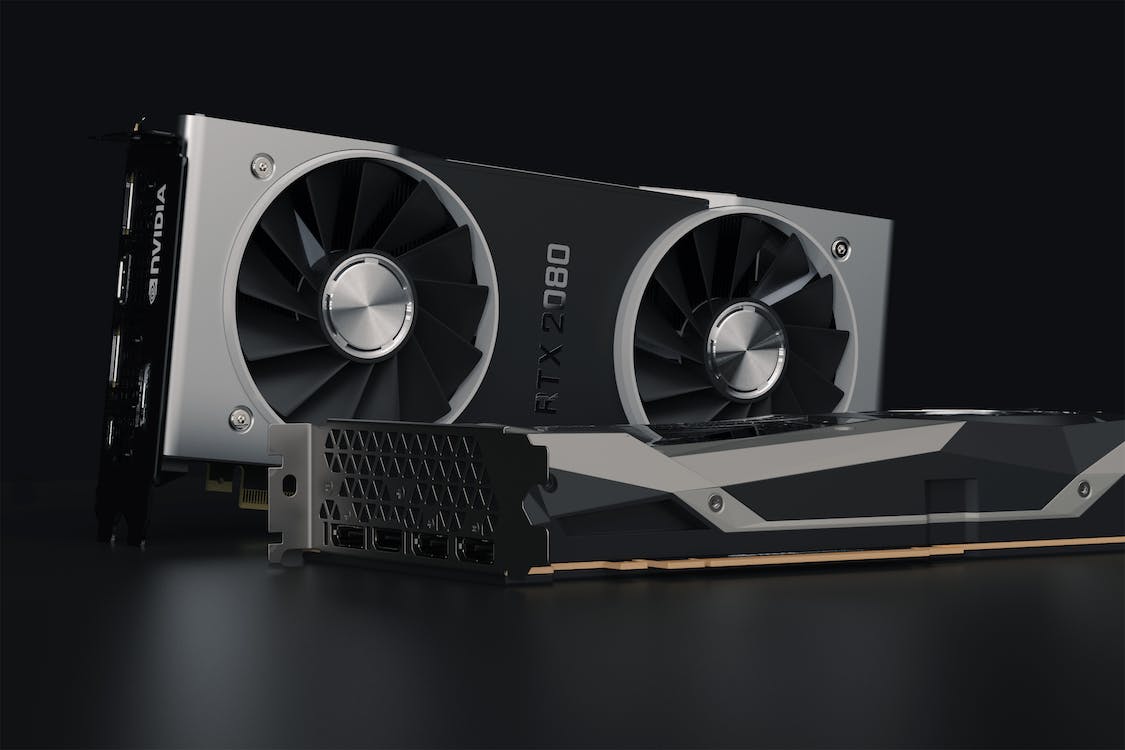 How hot should my GPU normally work?

GPUs are one of the most important parts of a gaming PC, and one of the first things people look at when trying to figure out how to eke out a few more frames per second in their favorite games. But how hot should your GPU normally run?

There are a few things to keep in mind when thinking about this question.

With all of that in mind, let’s take a look at some general guidelines for GPU temperatures.

That’s why it’s important to keep an eye on your GPU’s temperature and make sure it’s not getting too hot. If your GPU is running hotter than usual, you might want to consider turning down the settings or even quitting the game and letting your GPU cool down.

There are a few different ways to measure your GPU’s temperature. The most accurate way is to use a dedicated GPU temperature monitoring tool. GPU-Z is a popular choice, and it’s free to download.

You can also check your GPU’s temperature in your PC’s BIOS. This is usually less accurate than using a dedicated GPU temperature monitoring tool, but it’s a good way to go.

Do GPUs ever become overheated?

The Radeon RX 5700 and 6000 series GPUs are rated to run hot, so it’s important to consider how you’ll keep your card cool if you’re looking at one of these models.

There are a number of factors to consider when it comes to whether or not a GPU will run hot. For one, the type of GPU you have will play a role. Some GPUs are simply more efficient than others and don’t generate as much heat. Conversely, some GPUs require more power and generate more heat as a result.

Another factor to consider is how you’re using your GPU. If you’re constantly pushing it to its limits with intensive graphics and gaming, it’s going to generate more heat than if you’re just using it for general computing tasks.

The environment in which your GPU is used will also affect how hot it runs. If you live in a warm climate, for example, your GPU is likely to run hotter than if you lived in a cooler climate.

All that being said, there are a number of ways to keep your GPU cool if you’re worried about it running hot. You can invest in a good cooling system, make sure your case has good airflow, and use a high-quality thermal paste. You can also try overclocking your GPU to improve its cooling efficiency. Just be sure to do your research first and know what you’re doing, as overclocking can also lead to other problems if not done correctly.

When My GPU Overheats, What Happens?

An overheating graphics processing unit (GPU) is a frustrating issue. When your GPU overheats, it can cause a number of problems. The most common is that your computer will slow down or even crash.

This is because the overheating GPU is causing the computer to work harder to try to keep cool, which takes away from its processing power. In extreme cases, an overheating GPU can cause permanent damage to your computer. This is why it’s so important to keep an eye on your GPU’s temperature and make sure it doesn’t get too high.

There are a few things you can do to prevent your GPU from overheating. One is to make sure your computer case has good airflow. This means there should be plenty of open space for air to flow around your components. You can also install additional fans in your case to help keep things cool.

Make sure you keep your GPU drivers up to date. This will help ensure that your GPU is running at peak efficiency and not causing any unnecessary heat.

If you follow these tips, you should be able to avoid any issues with overheating. However, if you do start to experience problems, make sure to take action right away to prevent any permanent damage.

High GPU temperatures are the result of what?

There are a few things that can cause high GPU temperatures. The most common reason is overclocking, which is when you deliberately increase your graphics card’s clock speed to make it faster. Running your card at a higher than normal speed can cause it to overheat, especially if you don’t have adequate cooling. Other factors such as dust buildup, a high ambient temperature, or a failing fan can also lead to more than usual GPU temperatures.

GPUs are responsible for a large chunk of the processing power inside of your computer, and as such, they can be susceptible to high temperatures. In some cases, this may be due to a poor thermal design, but in other cases, it may be due to something else entirely. The following are five of the most common causes of high GPU temperatures.

The first and most common cause of high GPU temperatures is poor thermal design. This means that the GPU was not designed to operate at a high temperature, and as a result, it is struggling to keep up. In some cases, this may be due to a lack of cooling, while in other cases, it may be due to a poor layout.

Overclocking is another common cause of high GPU temperatures. This is when you increase the clock speed of your GPU beyond the manufacturer’s specifications. This can cause heat to build up, and as a result, your GPU may struggle to keep up.

Fan failure can also lead to high GPU temperatures. This is when the fan on the GPU fails, and as a result, the GPU overheats.

Dust can also be a major contributor to high GPU temperatures. This is because dust can block the airflow inside of the GPU, and as a result, the GPU overheats.

Poor power delivery can also lead to high GPU temperatures. This is when the power delivered to the GPU is inadequate, and as a result, the GPU struggles to keep up.

Many people are familiar with the fact that GPUs can overheat and lead to thermal throttling. What most people don’t know is the ideal GPU temperature range.

Third, and perhaps most importantly, thermal throttling is not always a bad thing. Thermal throttling is a mechanism that is used to protect the GPU from overheating. When the GPU temperature gets too high, the GPU will throttle itself in order to prevent damage.

Thermal throttling is not always a bad thing because it can help to prolong the life of your GPU. However, it is important to keep an eye on your GPU temperature. If your GPU is constantly thermal throttling, it may be an indication that there is something wrong with your cooling system.

One final thing to keep in mind is that GPU temperatures can vary depending on the workload. Graphics intensive games will cause the GPU to heat up more than lighter tasks such as browsing the web.

How to Get Free Gas Vouchers