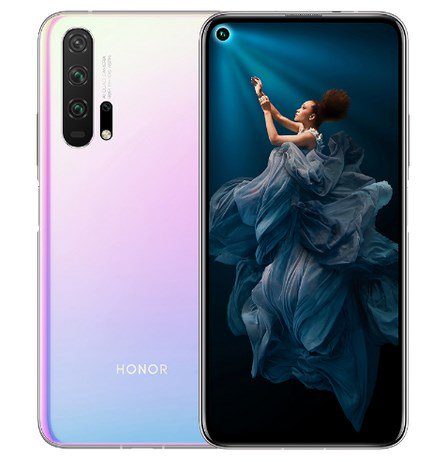 A couple of months ago, Huawei ‘s sub-brand Honor had debuted the Honor 20 and Honor 20 Pro smartphones in its home market China. The flagship smartphones from Honor were first introduced in May at an event in London.

The Honor 20 Pro’s new Icelandic Illusion color option comes with a golden hue and a lighter pink hue shade at the top that covers the larger portion of the back panel and a light blue hue towards the bottom. 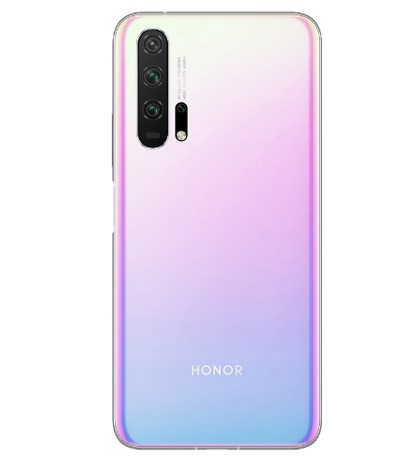 Under the hood, the smartphone is powered by the company’s own flagship chipset Hisilicon Kirin 980 octa-core. As said, the phone comes with 8GB of RAM and two options for internal storage — 128GB and 256GB. There is no microSD card slot available to expand the storage. 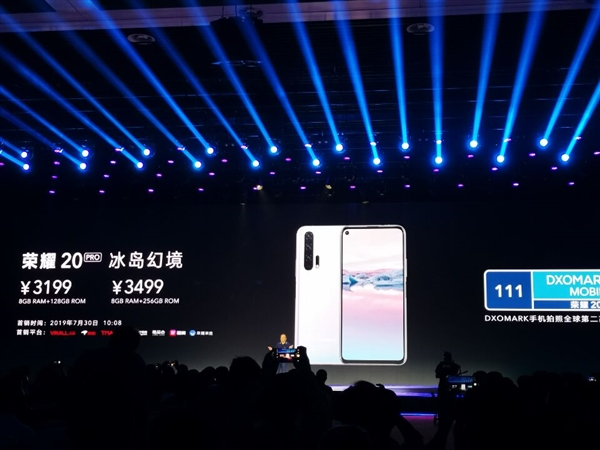 The smartphone doesn’t come with an audio jack yet has support for the 9.1 surround sound function that most headphones and earphones are known to be running with. It runs out-of-the-box on Android 9 Pie with Magic UI and is powered by a 4,000 mAh battery with 22.5W fast charging support that can charge the phone up to 50 per cent in 30 minutes.