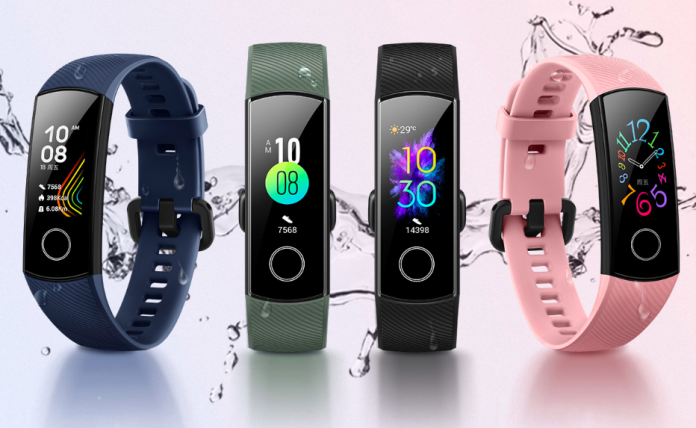 Earlier today in China Honor had an official event where it unveiled the new Honor 9X series. In addition to the new models, the company also unveiled its brand-new wearable, the Honor Band 5, which takes on Mi Band 4 directly from Xiaomi. In terms of features, while the new Honor band goes neck to neck with the Mi Band 4, it has an edge thanks to its blood oxygen level sensor. 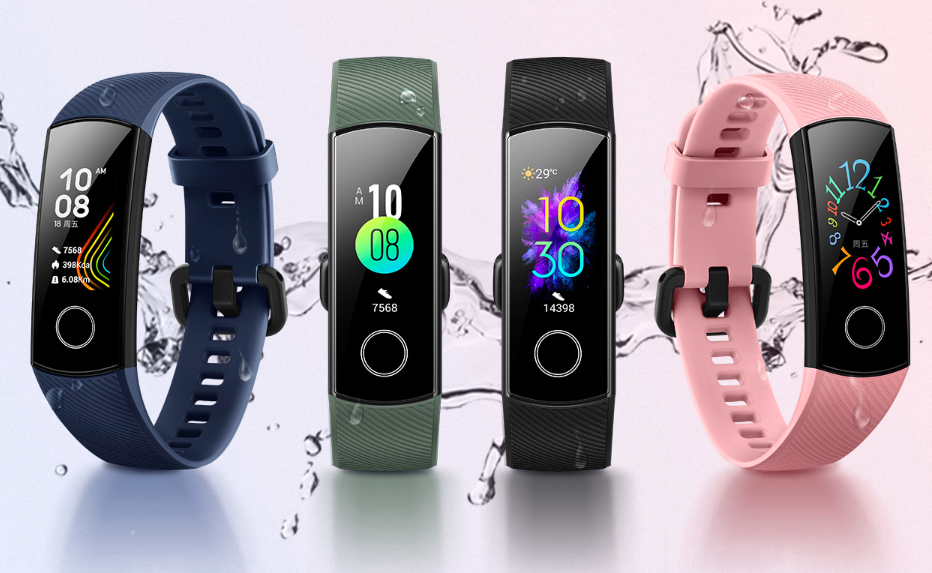 The Honor Band 5 comes with an AMOLED color display of 0.95 inches, with 282 PPI and 2.5D glass on top. The band features a number of new dials to suit the user’s various needs. What the latest smart band really does show is the blood oxygen level sensor. It can measure the SpO2 levels in your blood, indicating the oxygen level in your blood. This is a game-changing feature for a smart band that costs less than $30, clearly giving it an edge over Xiaomi’s Mi Band 4.

Many apps are standard including a 24 x 7 heart rate tracking system, sleep monitor with the ability to detect six different forms of sleeping issues, and 10 different sports modes including indoor and outdoor running, cycling , swimming, and a few many aerobic activities. The Honor band, much like the Mi Band 4, is waterproof up to 50 metres, so you can wear the wearable while swimming to track your calories.

The Honor Band 5 comes with two models, one normal and one allowed by NFC. Apps usually found on other smart bands, such as remote camera capture, smart reminders, locating your phone and so on, are also available on the wearable. The smart band will be able to keep those features running for 14 days. That’s less than what Mi Band 4 offers but with a SpO2 sensor on board, it feels like decent battery life. 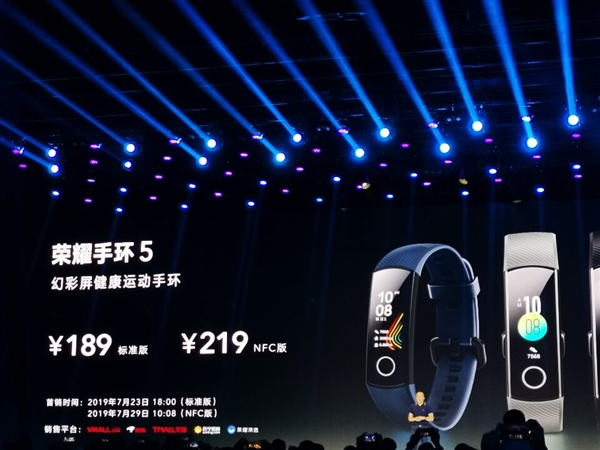 For the standard version, the Honor Band 5 starts at 189 Yuan ($28), and goes up to 219 Yuan ($31) for the NFC version. The regular edition will be on sale in China later today while the NFC edition will go on sale on Vmall and other online retailers on July 29. The band comes in three colours, black , blue and light pink. 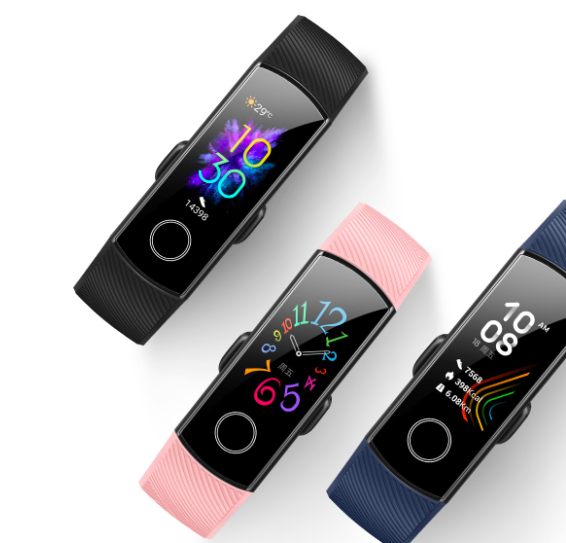