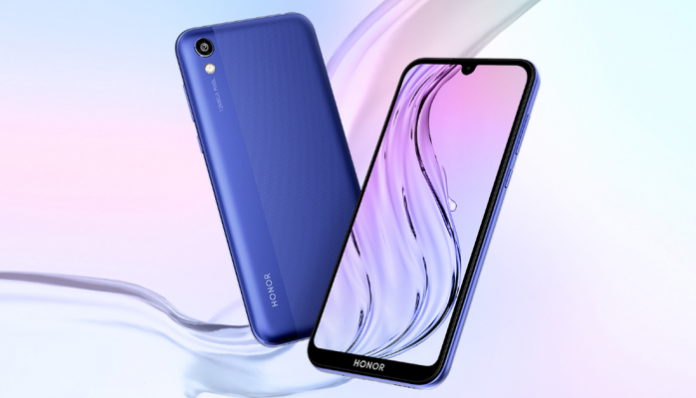 Honor has launched an incredibly inexpensive smartphone today in China called the Honor Play 8. The smartphone is essentially a rebranded Honor 8S which was released in Russia in April. The company, in partnership with D.Phone, has introduced it in the home market. The smartphone is available for purchase through all major Chinese retailers, such as Suning, Vmall and JD, to name a few. 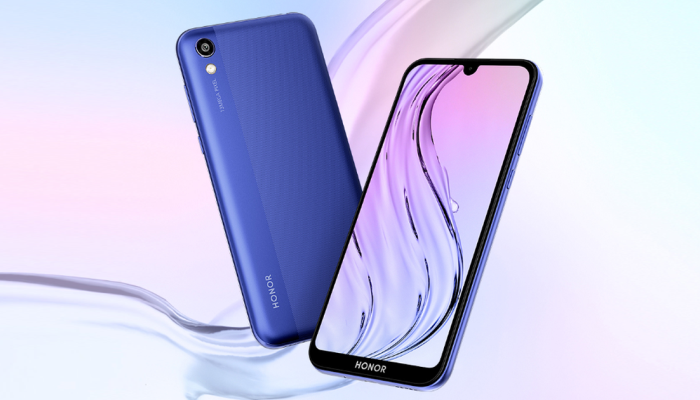 The Honor Play 8 smartphone gets a 19:9 aspect ratio display with 5.71-inch HD+ LCD. On top of the screen is a waterdrop indent, and on three sides are wide bezels. The computer is operated by a Helio A22 SoC, and is compatible with 3GB of RAM and 32GB built-in internal storage. Using a microSD card its storage can be further extended to 512GB.

The single 13-megapixel rear camera has an f/1.8 aperture, and it bears HDR support. Whereas the front camera is a 5-megapixel unit with an f/2.2 aperture. The Honor Play 8 misses a fingerprint sensor, but makes use of the front camera to unlock the face. 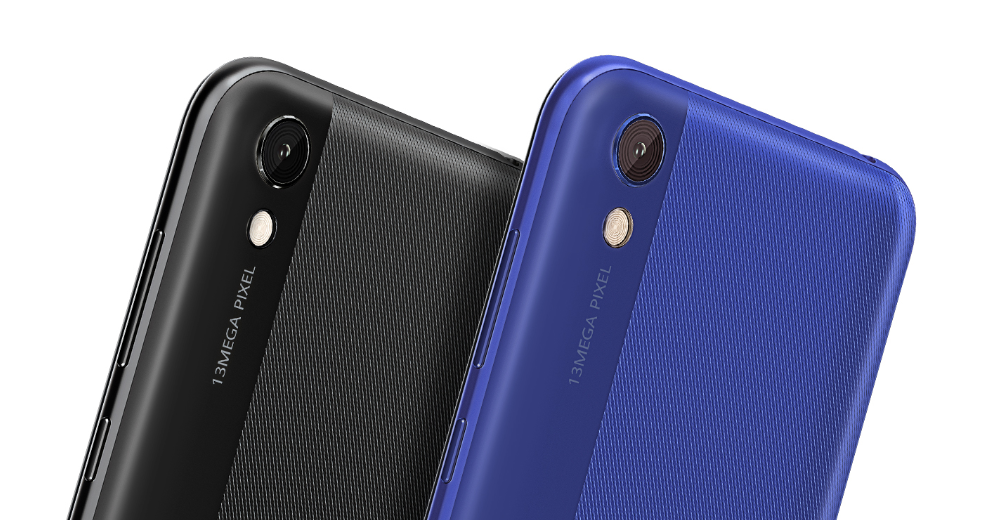 Powered by a 3,020 mAh battery, the phone operates on Android 9.0 Pie OS, which is configured to EMUI 9.0. This has two dedicated Dual 4G SIM slots. Sadly the device misses fast charging. However, at the price level, this is understandable. The plastic underside of the Honor Play 8 uses anti-slip faux leather covering.

The Honor Play 8 is available on a very competitive price tag of 599 yuan (~$120) for purchase in China. It is available in two variants of colour, that is black and blue. The same phone is being marketed in Russia as Honor 8S, and in Europe as Huawei Y5 (2019).