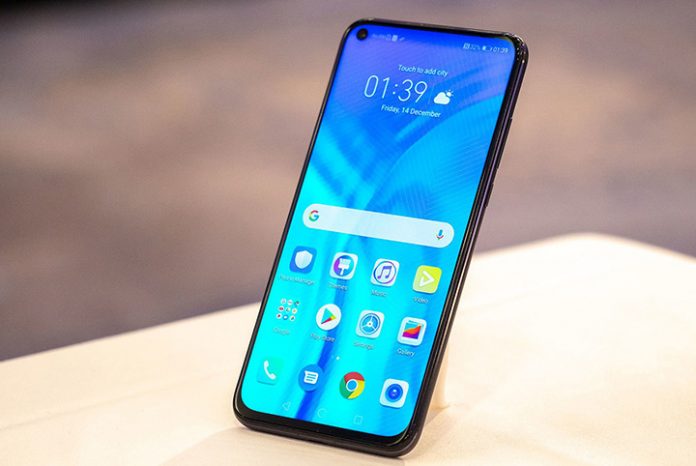 Honor is rolling out a new Honor V20 update with only a few new features and improvements. As promised, Magic UI 2.1 is running on the Honor V20 along with the recently launched Ark compiler update; however, the GPU Turbo 3.0 is missing. The update improves the camera as well, and optimizes its display to minimize false feedback. 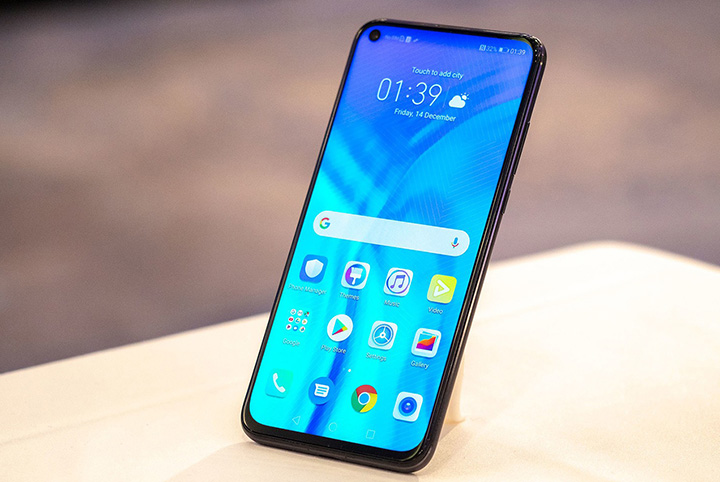 Huawei also announced last month the Ark Compiler intending to improve the devices’ performance, smoothness and responsiveness. It adds fluidity to the devices and helps make them much faster. It makes execution and interpretation easier in the process of compiling Android. Ark compiler improves fluency by 24 percent, 44 percent response and 60 percent improves the operation of third-party apps. It is faster than the Dalvik Virtual Machine and solves various problems faced by ARK compiler.

It is a sophisticated technology which will give Huawei devices robustness. The Honor V20 and Honor Magic 2 were expected to upgrade the GPU Turbo 3.0 with Magic UI 2.1 but it’s missing from the new development.

GPU Turbo 3.0 features some new developments including high frame rate and adjustment of AI images. The power consumption was decreased by 10 percent and games sponsored are now 25, up from 6.

Honor also added a security patch for Android May to improve security for the device. The update has a weight of 362 MB. It is currently rolling out in China, and may soon follow the global rollout.

There is a dual camera module with a primary camera of 48 MP, and a 3D ToF sensor. Honor V20 carries a 25-megapixel camera on the front for lovely selfies. Ultra fast charging technology comes with 22.5W to charge 4000 mAh battery.