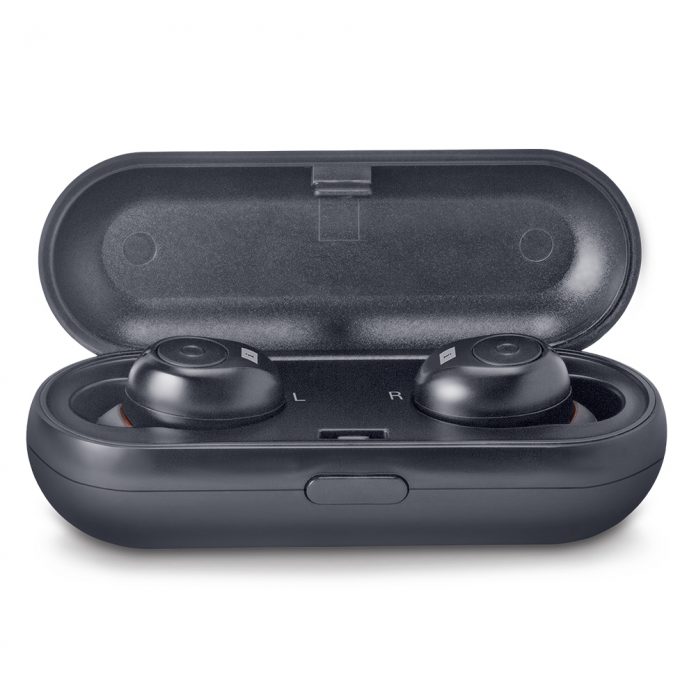 According to the recent information released by IDC concerning the first quarter of 2019, the wearable industry in Europe is rapidly increasing. Wearable device orders in Europe rose by 118.5% year-on-year to 10 million units in the first quarter of 2019, according to information from the Worldwide Quarterly Wearable Device Tracker of International Data Corporation (IDC). Earwear accounted for 40.1% of orders in the area in 1Q19, followed by watches (36.6%) and wrist bands (22.9%).

It’s the first time earwear has exceeded smartwatches, and it’s a clear indication of increasing interest in intelligent headphones – and consequently, of the virtual assistants, they’re built on. With its AirPods helped by its Beats brand, Apple dominates with a market share of more than 50 percent. “The 2017 entry of Apple into the earwear category was a milestone for the wearables industry, altering the perception of users of wireless headphones, leading other businesses to follow suit.

Earwear recorded an annual growth rate of 298%, fueled mainly by Apple. Major names like JBL, Jabra, Bose, and Sony continue to include smart features in their product lines.

Watch shipments have grown from a year ago in Europe by 41 percent. Apple and Samsung maintained their traction and businesses such as Fitbit and Garmin continued to move their portfolios to higher feature devices.

In 1Q19, Wrist Bands maintained the growth traction, largely due to Xiaomi, Fitbit, and Huawei. In 2019, IDC expects the European wearables industry to reach 45,6 million units, with watches taking the market share (43%) followed by earwear (37%). 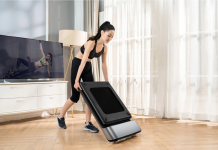 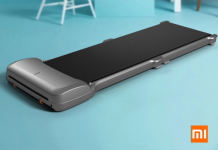 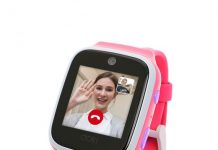 Nubia α, the first foldable smartphone in the world 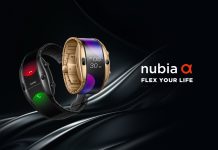 On April 8, Nubia Alpha will be on sale in China