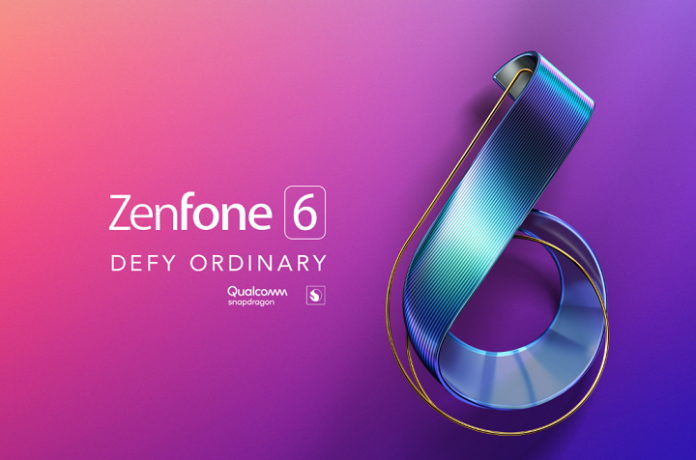 The Zenfone 6 shapes up to become the new flagship killer. Earlier today makes the leaked phone, revealing the flagship phone will have a notch-less display and motorized dual rear cameras doubling as front-facing cameras. Yesterday, over its Twitter account, ASUS actually confirmed an important feature of the phone.

The Zenfone 6 has been rumored to pack a 5,000mAh battery and the reports were confirmed yesterday by the Taiwanese manufacturer. The new ASUS flagship will indeed pack a massive 5000mAh battery, making it the second flagship phone with such a large battery capacity released this year. The first is gaming smartphone Nubia Red Magic 3.

ASUS not only confirmed the capacity of the battery but in the same breath mocked that of the OnePlus 7. The OnePlus 7 has a 3,700mAh battery that pales compared to the Zenfone 6′. Even the 4000mAh battery from the OnePlus 7 Pro just closes the gap a little bit.

With its new device ASUS certainly takes on the OnePlus 7 and has already succeeded in several areas so far. The Zenfone 6′ has a higher screen-to – body ratio because it adopts a design which is “notch-less” and “hole-less.” It also has an audio port, a dedicated MicroSD card slot, and a much larger battery. When it comes to price, we bet ASUS will also want to win.

The Zenfone 6 launches at 8 PM CEST tomorrow (6 PM GMT/11:30 PM IST). The event will be streamed live, so that you can watch it online.