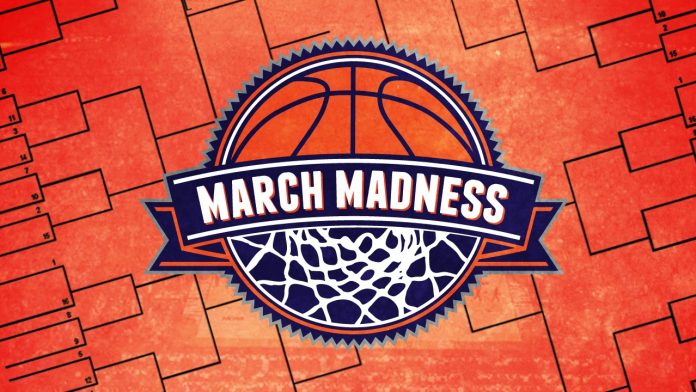 March Madness is on the scene, some NCAA Championship fans have the chance to experience the upcoming basketball games in a manner that really starts up the entertainment value. With just a few conditions attached, the satellite entertainment provider Dish offers this up in the way of live 4K broadcasts of 13 different games throughout March.

All matches left for March Madness go down on Dish channel 540, one of the 4 K UHD channels of the service.

Here is the complete breakdown of the 8 matches, dates and hours already announced.