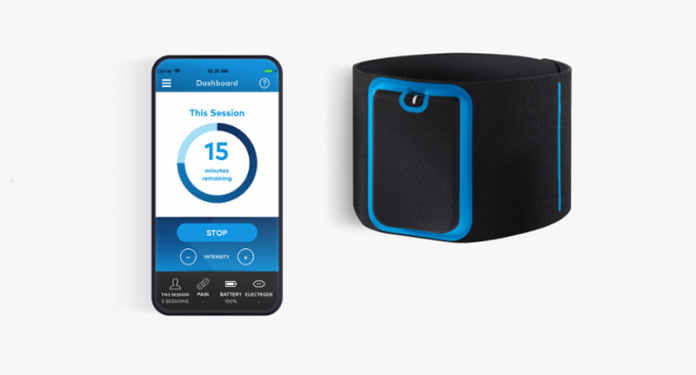 Following the financial results of Q2 2019, NeuroMetrix has sought assistance from investors in an effort to restructure its business and is turning away for its wearable pain relief platform, Quell, from a business model that is direct to consumers.

As of early 2019 , the company has also laid off more than half of its staff.

“We have engaged expertise from outside to help maximize the value of our company. The restructuring we initiated in June was a difficult but essential step to align our operating structure better with current revenues, “said NeuroMetrix President and Chief Executive Officer Shai N. Gozani, M.D. , Ph.D. “We are pleased with the performance of DPNCheck, particularly in our domestic market, which offset variable timing of international sales, particularly in Mexico. With Quell, we are working to find the optimal commercial approach to deliver profitable sales with a modest investment in digital advertising. We continue to believe in the effectiveness and unique benefits of the Quell technology. Finally, we continue to seek resolution of the previously disclosed Federal Trade Commission (FTC) matter which is centered on Quell advertising.”

Total revenues for NeuroMetrix in Q2 2019 were $2.4 million compared to $3.8 million in the prior-year period, down 37 percent.

A key element in this decline was declining consumer interest in the Quell product, which dropped in the quarter to $0.8 million after recording $1.6 million in Q1 2019 and $2.1 million in Q2 2018. According to Gozani and Chief Financial Officer Thomas Higgins, NeuroMetrix has been attributing much of the drop to scaling back its advertising efforts since the big push last year. However, the company is also contending with excess stock of Quell 2.0 parts that racked up $1.9 million in inventory costs during the quarter, reports MobiHealthNews.

“It’s a time-consuming operation, and ultimately some financial resources,” Gozani said. “Consistent with our commitment to assess all business options, we are simultaneously exploring options for selling some or all of the business and intellectual property of the Quell.”