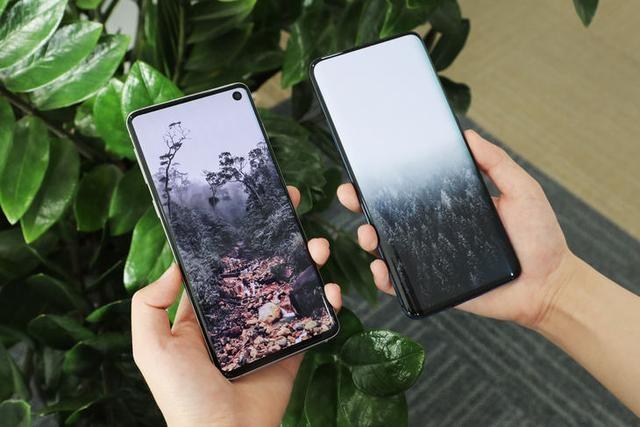 We can find that the two smartphones’ curvature is different from that of the image. The Samsung S10 has a greater curvature and a smooth transition region.

The downside of the process is that it will effectively reduce the curved screen ‘s power. OnePlus 7 Pro has a slight curvature which does not make the transition area nice.

Magnify the OnePlus 7 Pro screen to pixel scale, and you’ll see a standard Samsung Pentile Diamond Design, which is undeniably an AMOLED screen. The most influential characteristic of this design is the excellent presentation of text, but it is simple to appear edge of colour.

Thankfully, both smartphones have a resolution of up to 2K standard. 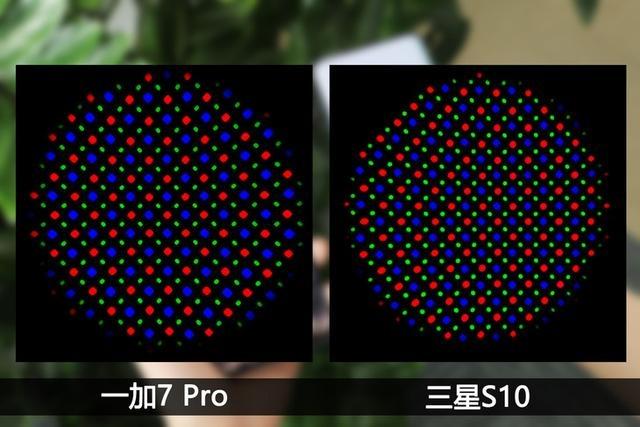 OnePlus 7 Pro has a much higher saturation of red than Samsung S10, and Samsung S10 has a more natural transition between blue and green. 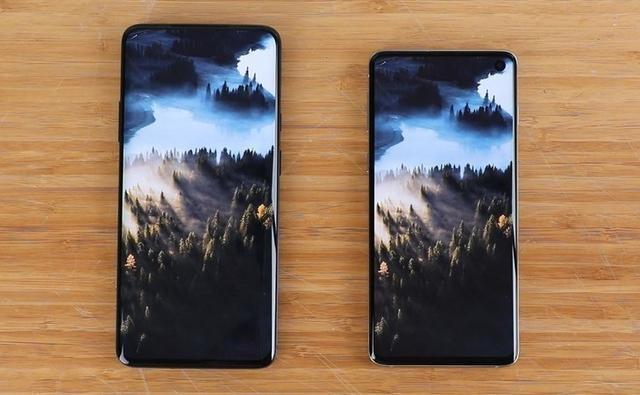 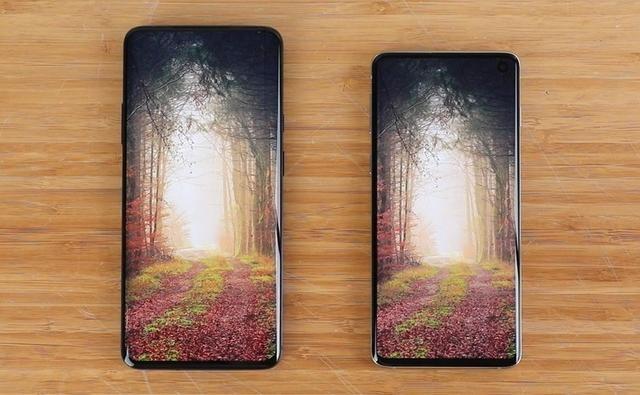 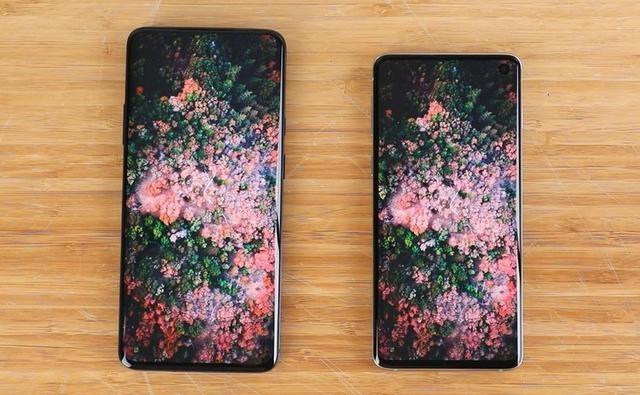 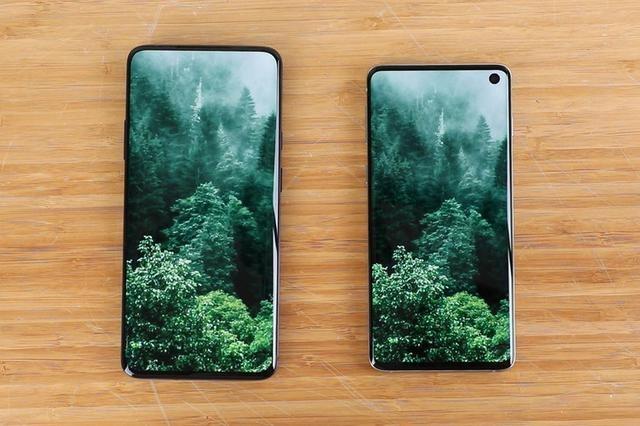 Set the screen brightness of the two phones to the maximum, and play the video with the HDR video mode. The effect is as follows. 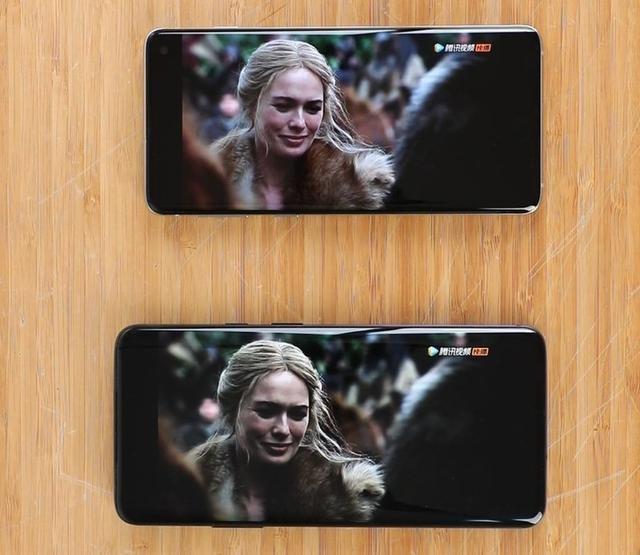 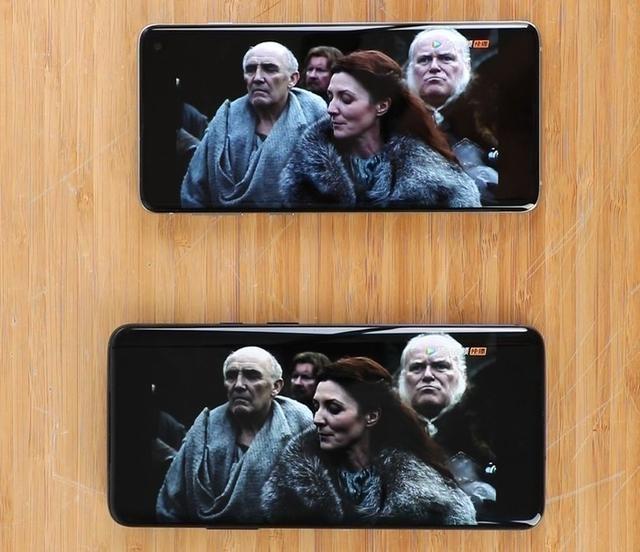 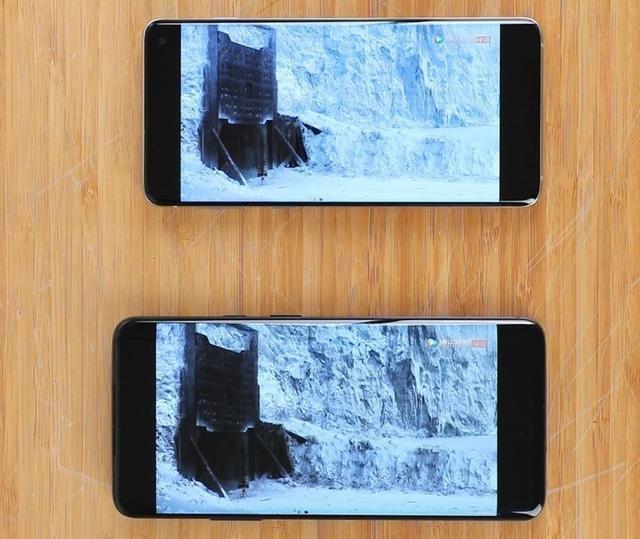 Samsung ‘s overall brightness is higher, getting an edge in appearance. OnePlus’ overall display effect is a bit too dark which can not display more details. 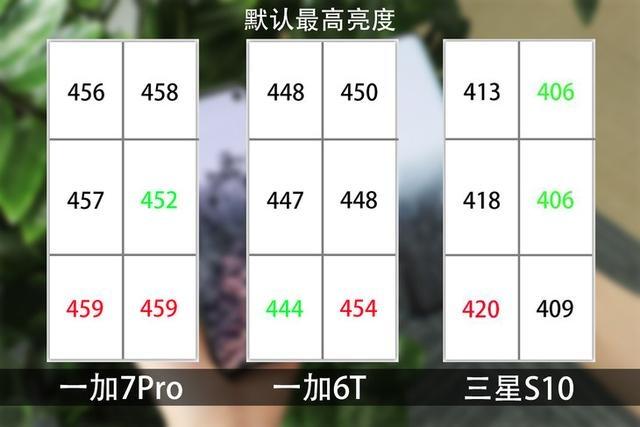 From the comparison, we can find that in this aspect, which performs well, onePlus 7 Pro has improved. 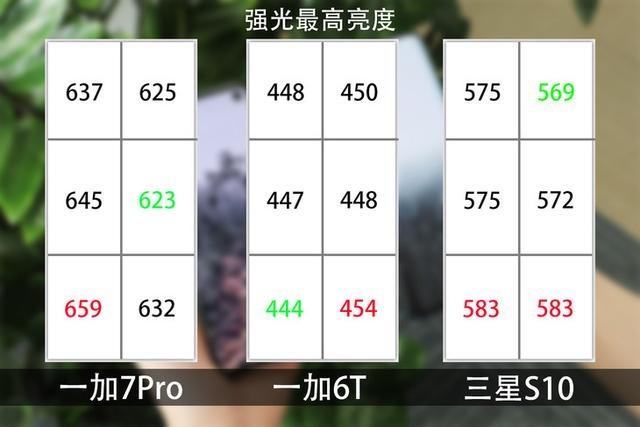 A wider range of colours generally results in a richer display of colours. We tested the two smartphones ‘default bright-colour mode through software, and the results show that both phones’ screens in sRGB can exceed 100 percent. 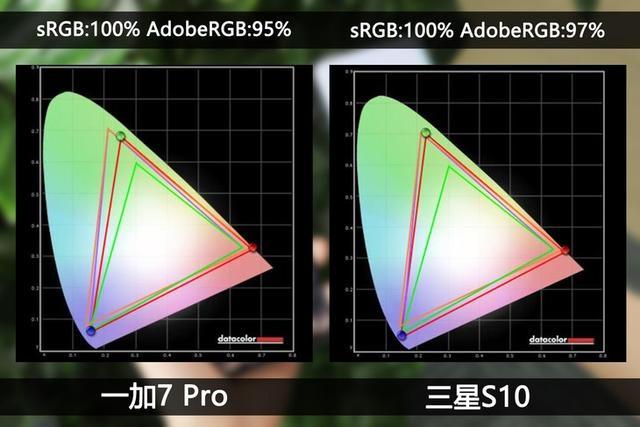 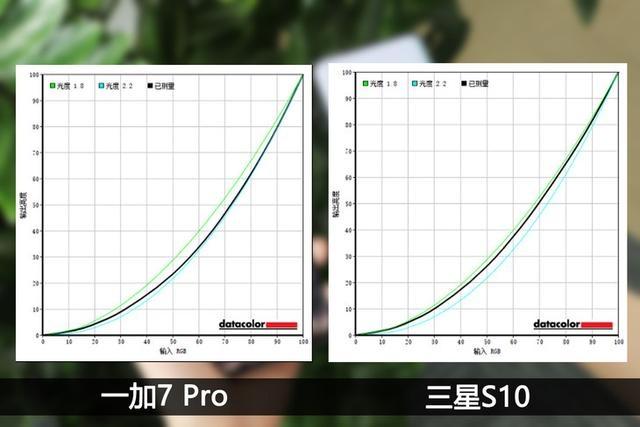 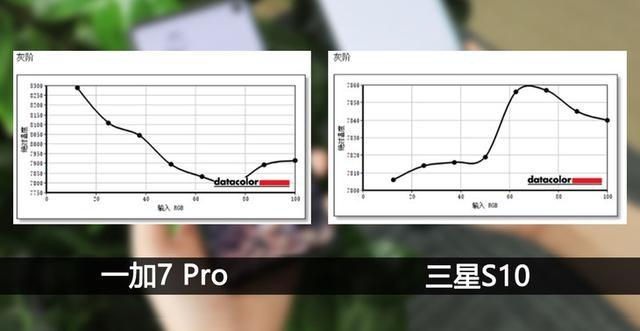 The shorter colour bar indicates the smaller colour variation in terms of colour contrast and the precision of the colour displays. OnePlus 7 Pro performs better in the white colour in the default colour vibrant mode but Samsung S10 performs better in the colour blue, black and green. OnePlus 7 Pro’s default colour mean is 2.74, and Samsung S10 is 1.99. 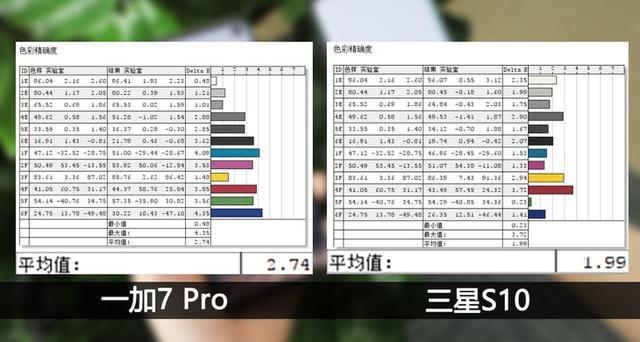 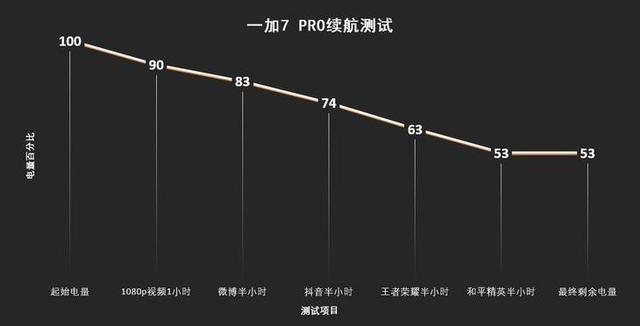 From the test, we can see the progress of the OnePlus panel, which has a good range of colours and standard colours. The OnePlus 7 Pro also performs better in screen brightness and tone response tests than Samsung S10. Most worth mentioning is that the OnePlus 7 Pro screen comes with a refresh rate of 90Hz, which Samsung doesn’t have. I think  OnePlus 7 Pro is a good choice when you don’t mind the battery life.