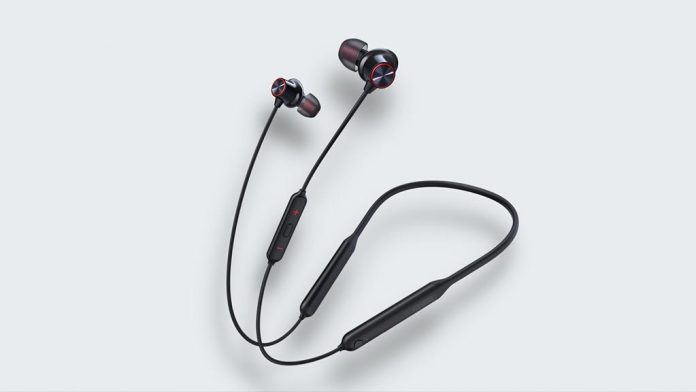 Along with the flagship smartphones OnePlus 7 and OnePlus 7 Pro as well as the OnePlus 7 Pro 5G, the Chinese company also launched an improved pair of Bluetooth earphones, called OnePlus Bullets Wireless 2.

But it’s not just the name the company changed but the architecture as well. OnePlus decided to remove the finished earplugs, but it comes with a much more comfortable in-ear bud shape. The rest of the design, however, remains relatively familiar to its predecessor. 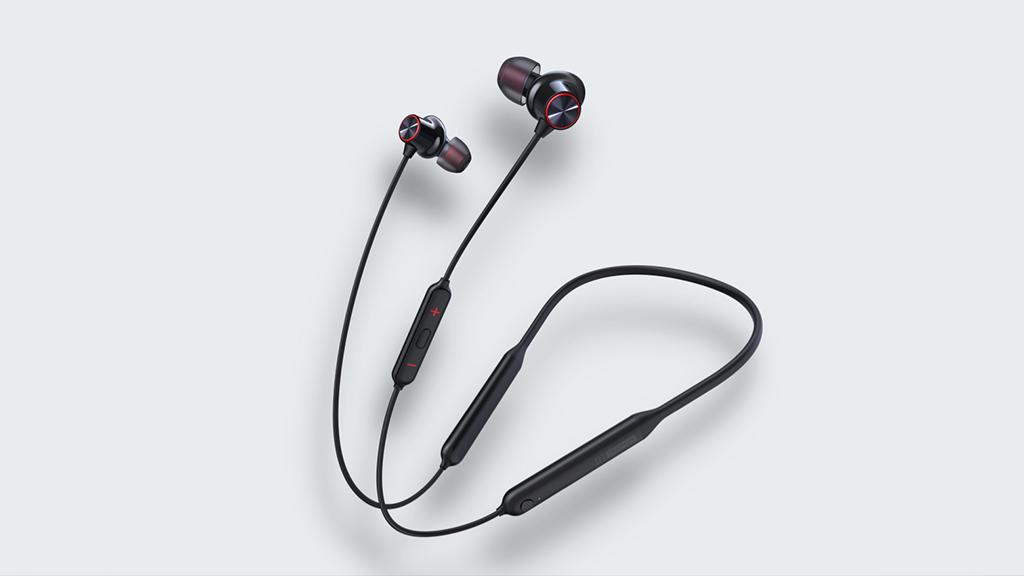 Each earbud is connected via a tether which includes the remote inline and two additional modules to house the battery and the wireless connectivity tech. The design is pretty basic and has the black and red metallic color scheme, suggesting they are designed and crafted by OnePlus.

For enhanced bass the OnePlus Bluetooth Wireless 2 comes with three 10mm drivers. It has two Knowles balanced armature drivers for mids and highs, and one dynamic driver to cover the lower frequencies. It also comes with support for Google Assistant out-of-the-box.

The company has also tweaked the Bluetooth connectivity for more stable connections with an upgrade from Bluetooth 4.1 to Bluetooth 5.0. There is also support for aptXHD, which represents a big step up from the originals supported by aptX.

The company says it offers 14 hours of playback with a fully charged pair of OnePlus Bullets Wireless 2 earbuds as regards the battery life. OnePlus also says that just 10 minutes of charging will result in up to 10 hours of audio playback.

The OnePlus Bullets Wireless 2 is priced at $99 in the US, £99 in the UK and priced at Rs. 5,999 in India. The company has still not announced its dates of availability, however. They are currently classified on the official Online store of OnePlus as “Coming Soon.”