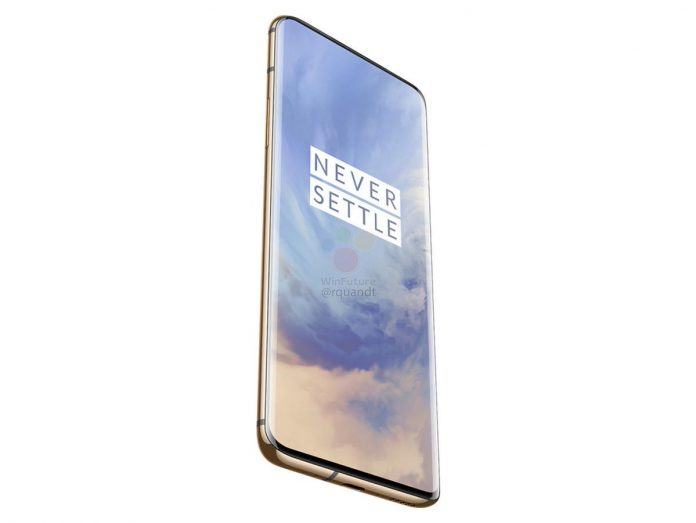 One of the main features of the OnePlus 7 Pro is its camera. The phone’s notchless AMOLED screen boasts a refresh rate of 90Hz, higher than that of most smartphones. OnePlus has retained mum about the phone’s refresh rate to this day. It has however confirmed the exact refresh rate sent to tech sites by official teasers.

Matt Swinder, senior editor for TechRadar, shared images of a teaser poster he received from OnePlus on Twitter. Similar to others we’ve seen from the manufacturer, the poster confirms that the phone does have a 90Hz display.

OnePlus says in the poster that the feature isn’t one that users have requested or one that they have introduced because rivals have been rumored to be creating it for their phones. The decision was just to provide its users with a 90Hz display because it is better.

OnePlus also confirms the 6.67-inch (diagonally measured) curved display size of the phone and is fully notchless. Or why make such an impressive show and have a large black bar hampering the experience, says OnePlus.

The OnePlus 7 Pro will also have a 3x optical zoom rear camera system, a pop-up selfie camera, stereo speakers and UFS 3.0 flash storage e.t.c. However, it won’t have wireless charging support nor a 3.5mm audio jack.