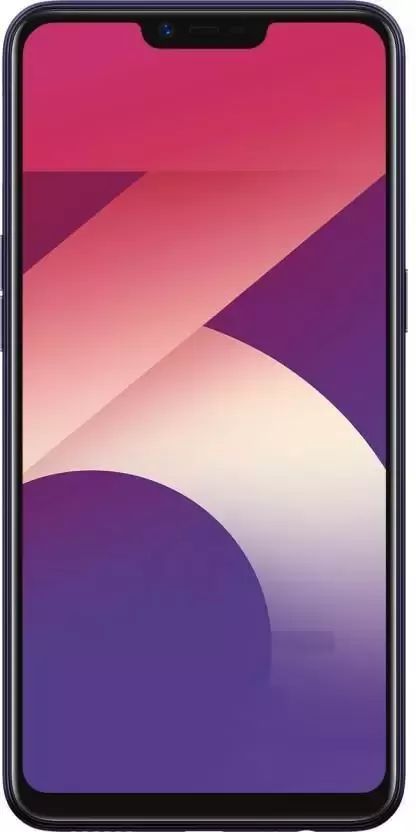 OPPO A3s (3GB RAM +32GB) runs the Android v9.0 (Pie) operating system, and 1.8GHz, Octa-Core Processor, powers the phone. It runs on the Snapdragon 450 chipset. It has 6 GB RAM and 128 GB internal storage and still has support for memory cards up to 256 GB. The amount of RAM in a phone is responsible for how many applications can stay in memory and not need to reload.

The OPPO A3 has support for Face Unlock, is used to secure the phone as a biometric unlock. The Face Unlock has become today’s most common and secure way of unlocking smartphones and will be used until other biometric locks become reliable and secure. 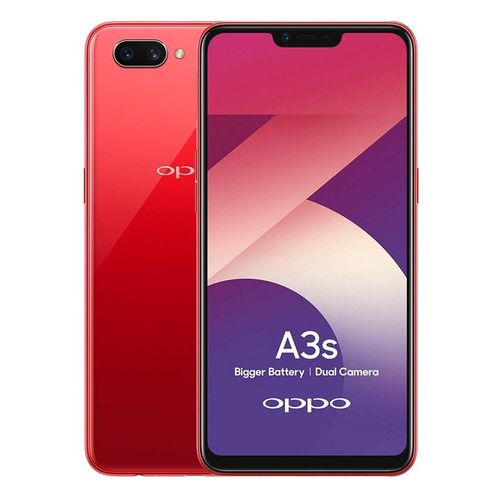 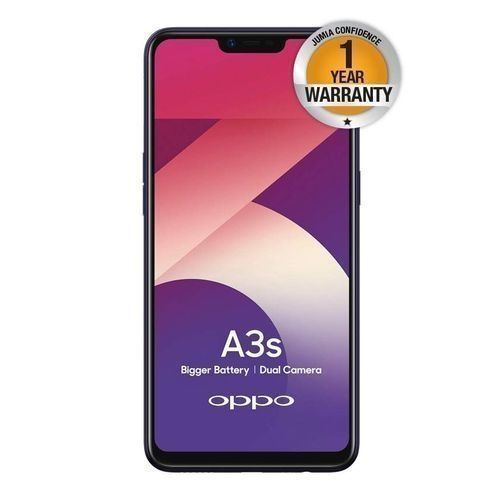