Oppo A9 2020 (4GB RAM + 128GB) runs the Android v9.0 (Pie) operating system, and 2GHz, Octa-Core Processor, powers the phone. It runs on the Snapdragon 665 chipset. It has 4 GB RAM and 128 GB internal storage and still has support for memory cards up to 256 GB. The amount of RAM in a phone is responsible for how many applications can stay in memory and not need to reload.

This phone comes with a non-removable 5000  mAh battery with Reverse Charging. Fast charging standards vary from OEM to OEM, and aside from the quick charging standards of Qualcomm, most other specifications are from smartphone manufacturers. OnePlus Dash switch, Samsung’s Adaptive fast charging, Oppo’s Vooc and Super Vooc are some examples. 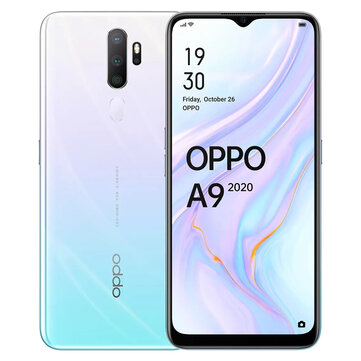 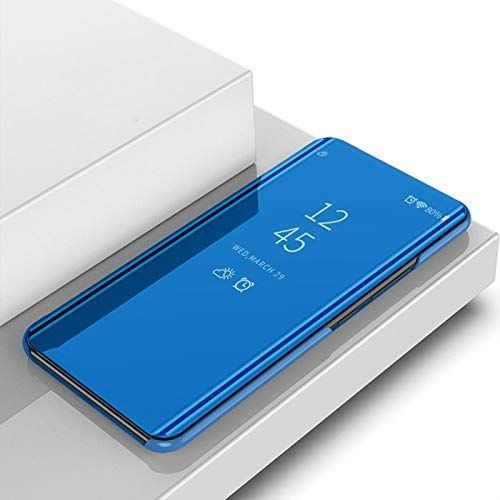 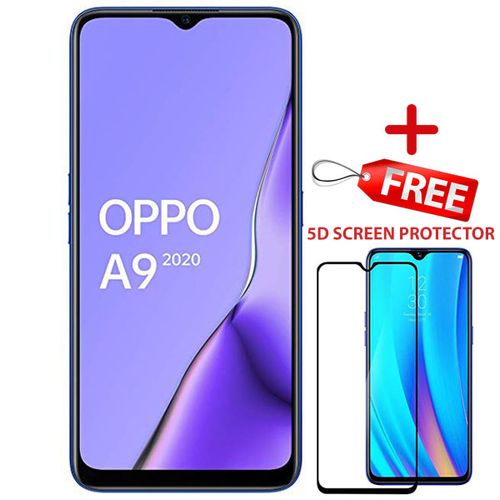 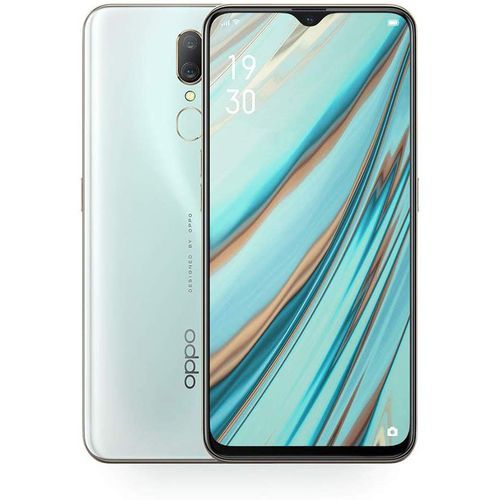