OPPO A91 runs the Android v9.0 (Pie) operating system, and 2GHz, Octa-Core Processor, powers the phone. It runs on the Helio P70 chipset. It has 8 GB RAM and 128 GB internal storage and has support for memory cards up to 256 GB. The amount of RAM in a phone is responsible for how many applications can stay in memory and not need to reload.

The non-removable hardware storage inside the smartphone is responsible for file storage and for the applications on it. The entire system is running on the internal storage, which makes it is quality significant to boost performance. The spectrum of current internal storage is from Emma 5.0, Emma 5.1, UFS 2.0, UFS 2.1, etc.

Battery capacity in mAh shows the battery’s physical capacity to store charge within it. When we don’t take software optimization into account and a few other considerations, the bigger the battery, the better it’s efficiency.

The maximum resolution for rear camera video capture means the smartphone can shoot the highest resolution in 1080×1920 @ 30fps/60fps, or 4K @30fps/60fps, and can be lower still depending on the device. 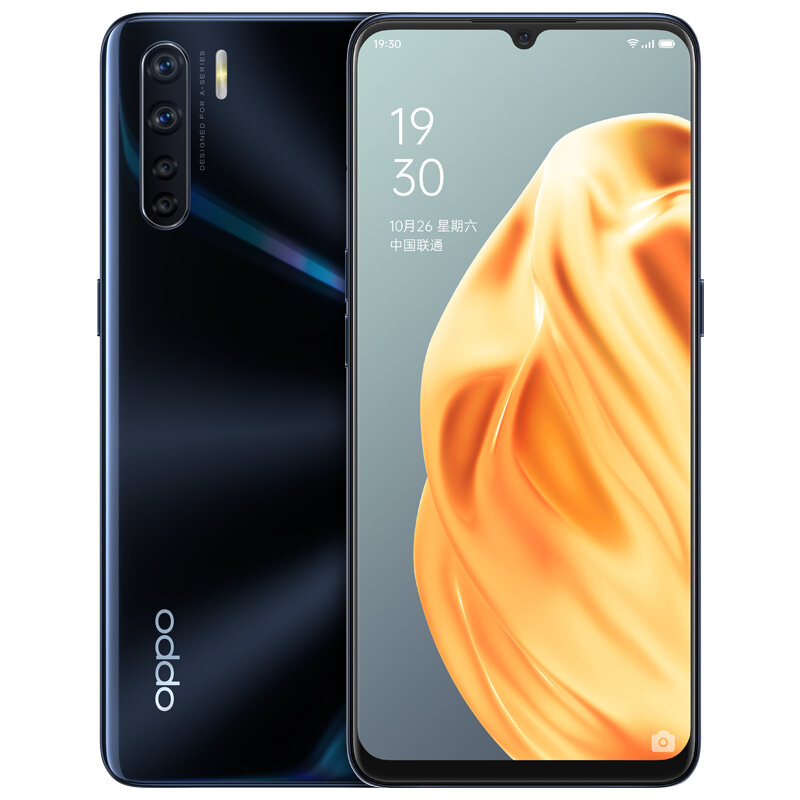