Oppo Reno 2Z runs the Android v9.0 (Pie) operating system, and 2.2GHz, Octa-Core Processor, powers the phone. It runs on the Mediatek Helio P90 chipset. It has 8 GB RAM and 256 GB internal storage and still has support for memory cards up to 256 GB. The amount of RAM in a phone is responsible for how many applications can stay in memory and not need to reload. 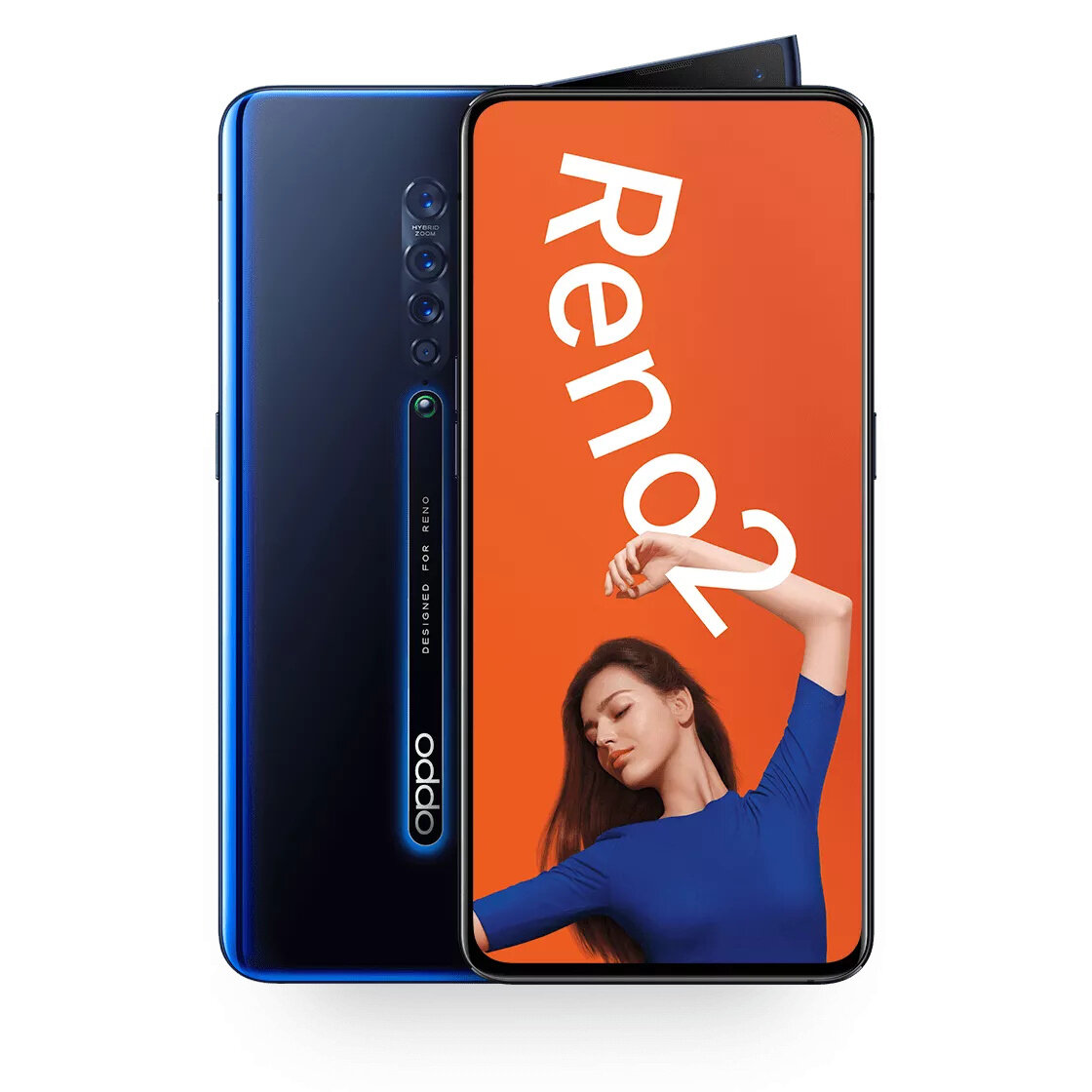 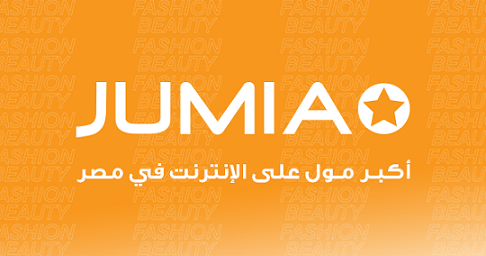 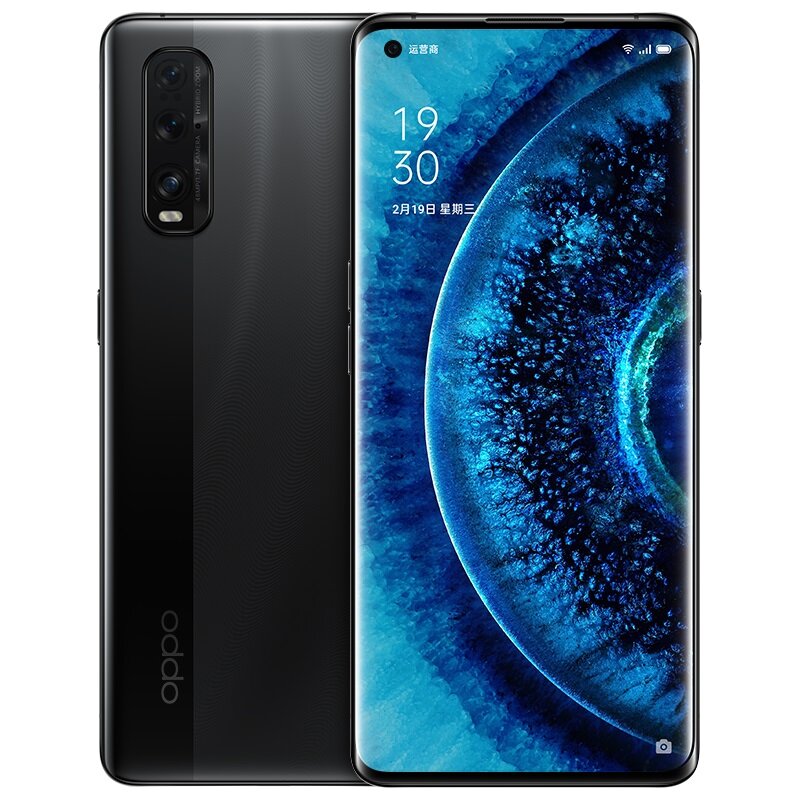