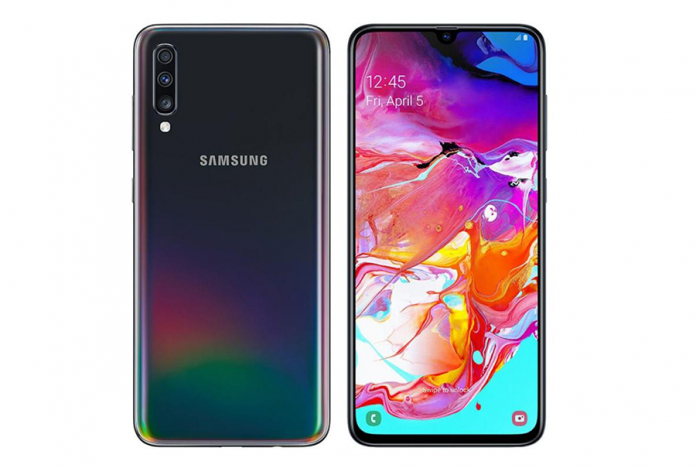 The Samsung A70 has a metal frame on the front and back of the phone in a glass and metal design that delivers a premium feel.

The small notch at the top of the screen is called an Infinity-U Display that’s what Samsung basically calls it. The A70 also features an in-display fingerprint scanner on screen for logins and authentication.

The Samsung Galaxy A70 comes with 6 GB of RAM, 128 GB of internal storage, and a memory card slot expandable up to 512 GB. Memory cards offer more storage capacity to your phone.

Samsung Galaxy A70 smartphone runs on Android v9.0 (Pie) operating system and is powered by Qualcomm Snapdragon 675 with 6GB or 8GB of RAM depending on your region, 2 GHz, Octa Core Processor with an Adreno 612 GPU.

Galaxy A70 performs daily tasks without any problems.

For Gaming, it runs most of the high definition games smoothly. You won’t notice much lag while playing heavy graphics games.

There is no IP67 or IP68 rating for this device, according to the Samsung official website. That means the new Samsung Galaxy A70 is not dust or water-resistant.

The A70 comes with a non-removable 4500mAh Li-Po battery with 25Wsuper-fast charging.

For heavy users, the battery can take you throughout the day, while for light users, the Samsung Galaxy A70 can go till the next day in terms of battery life.

A70 has all of the connectivity options that a standard smartphone includes.

Should You Buy The Samsung Galaxy A70?

Is Samsung A70 worth buying?

The Samsung Galaxy A70 is a mid-range phone with a few flagship features that are equipped with an excellent 4,500mAh battery. The life of the battery is so good that you can maintain full-day use. Best of all, the Galaxy A70 supports up to 25W quick charge and you get a super-fast charger with the package. 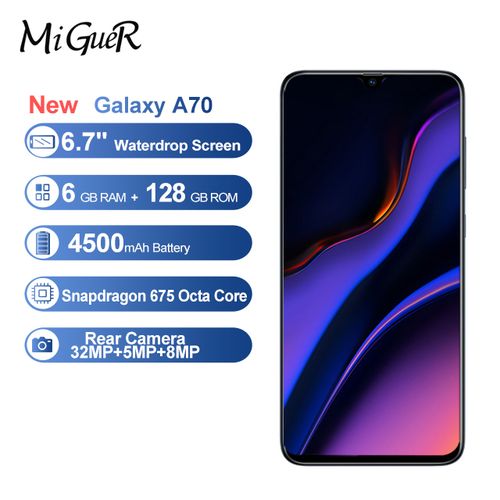 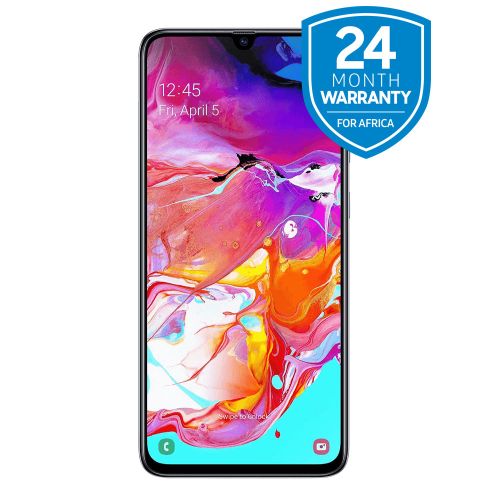 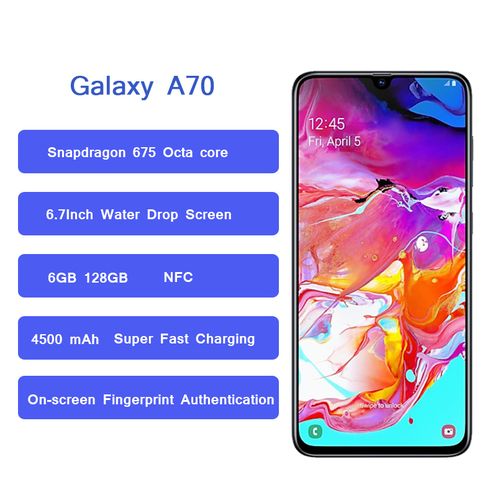 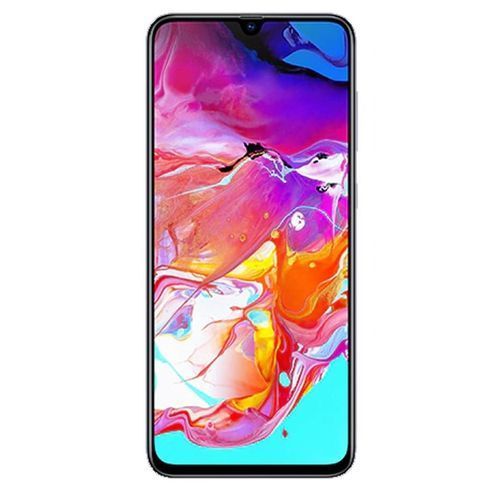