Samsung Galaxy A20s (4GB RAM+64GB) runs the Android v9.0 (Pie) operating system, and 1.8 GHz, Octa-Core Processor, powers the phone. It runs on the Snapdragon 450 chipset. It has 4 GB RAM and 64 GB internal storage and still has support for memory card, up to 1 TB. The amount of RAM in a phone is responsible for how many applications can stay in memory and not need to reload.

This Samsung phone has a 6.5 inch high-resolution responsive touch ( Capacitive, MultiTouch ) 720 x 1560 pixels display with a punch notch based on current trends. Modern smartphone displays come in various shapes and sizes, and this ranges from close bezel less, notch show, waterdrop notch, to bezel-less phones entirely. This gives you an idea of what the view screen looks like and offers an interactive experience with a 19.5:9 aspect ratio, ~264 PPI, and ~ 81.9% screen to body ratio.

The Samsung Galaxy A20s has a fingerprint sensor at the rear as a biometric unlock and face unlock used to secure the phone. The fingerprint scanners have become today’s most common and secure way of unlocking smartphones and will be used until other biometric locks become as reliable and secure.

You also find a 3.5mm headphone jack on this phone, with a 3.5 mm Jack; you can connect to many other devices (such as speakers, headphones) with a 3.5 mm port. 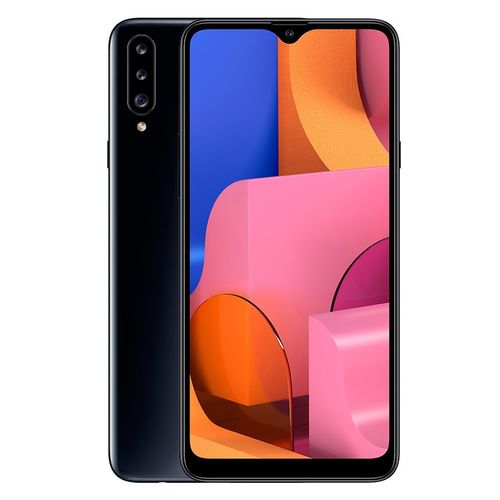 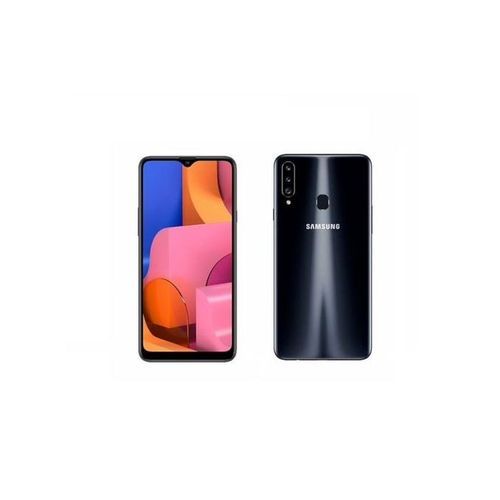 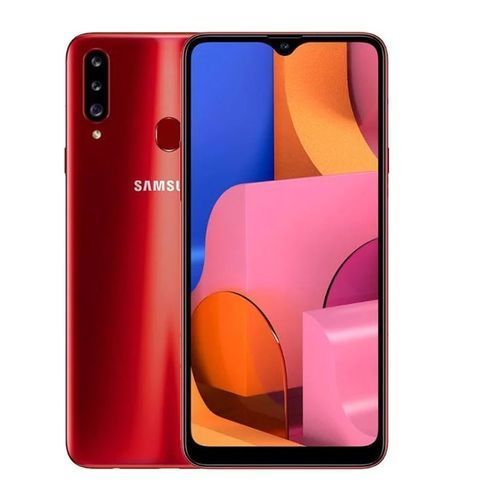 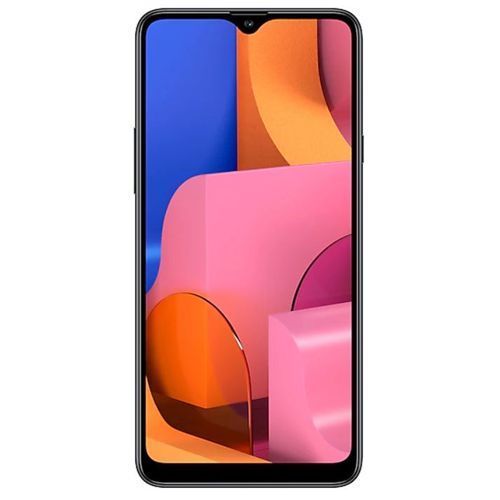