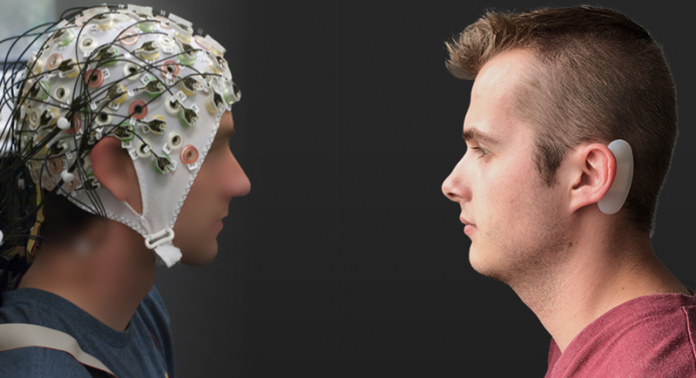 Epilepsy affects about 65 million people worldwide. There is one commonality of this chronic illness: seizures. Medical decision to change any prescribed drug depends on how many seizures there are. Inaccurate recording of seizures poses difficulties in diagnosing people with epilepsy and treating them.

This discrete wearable device monitors several biosignals to enable a more accurate quantitative analysis of seizure activity so that people with epilepsy may receive treatment that is optimized for their specific condition, reports EIT Health.

The first prototype of this wearable enables comfortable and unobtrusive monitoring of seizures outside of a hospital setting.

SeizeIT2’s accuracy level is 70-90 percent , compared to a seizure diary ‘s typical accuracy level of less than 50 percent, and the device provides an enhanced patient experience.

The big advantages of SeizeIT2 is that it is discrete, unobtrusive and multimodal, which can measure several clinical biosignals, such as brain activity, circulation, respiration and other parameters. Another advantage of the device is its ability to monitor seizures around the clock.

The device was tested by researchers on more than 70 people with temporal lobe epilepsy, a condition that affects around 20 million people worldwide, and eight patients with epilepsy absence.

The device will be subjected to multicenter clinical validation of at least 500 patients in the next steps, medical certification and initiation of scalable production.