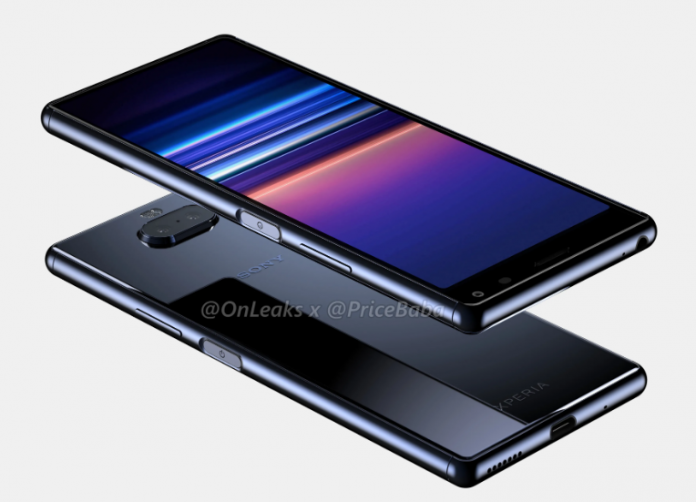 The mid-range phones Xperia 10 and Xperia 10 Plus were made official at the 2019 tech trade show Mobile World Congress (MWC), which was held in February. Fresh information reveals that the Sony is already working on the Xperia 20 and Xperia 20 Plus successor models. Reliable tipster @OnLeaks has collaborated with PriceBaba to share the renders of the Sony Xperia 20 smartphone to reveal its appearance well ahead of its launch event.

The Xperia 20 ‘s top bezel contains a front-facing camera, an earpiece and several extra sensors. The top portion of the phone’s rear shell features a dual LED light and a dual camera setup. The firm’s brand name can also be seen on the Xperia 20’s backside.

The tipster has revealed a 6-inch screen would appear on the Xperia 20. It measures 157.8 x 68.9 x 8.14 mm. There are currently no further details on the Xperia 20 specs available. Sony is known for announcing its phones at the annual IFA tech expo held at the end of August. Thus, Xperia 20 can go official at IFA 2019 later this year with Xperia 20 Plus.