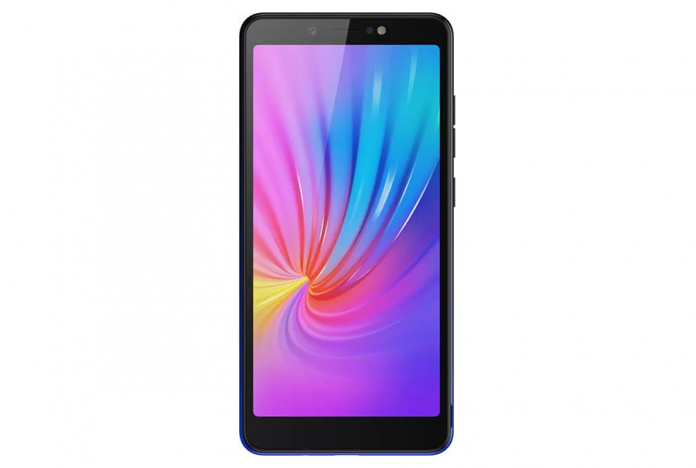 This device comes with a 3050 mAh battery capacity with fast charging.

Tecno Camon iACE 2X has supports for memory cards up to 128 GB. Memory cards provide more storage capacity for your device so that you can store more songs, photos, and videos.

The Camon iACE 2X has an IPS LCD.

This Tecno device has a 5.5 inches high-resolution responsive touch ( Capacitive, MultiTouch ) 720 x 1440 pixels display with a waterdrop notch that offers an interactive experience.

At the rear, the iACE 2X has a Dual Camera 13 MP + 3 MP with Dual LED flash. The Dual camera helps to improve specific effects, such as blur, zoom, and wide-angle photos, while the LED flash allows you to take pictures in low light.

The Camon iACE 2X comes with a 3GB RAM, 32 GB inbuilt storage, and still has support for memory card up to 128 GB. Memory cards offer higher storage capacity for your phone, enabling you to store more music, images, and videos.

The Camon iACE 2X has a Fingerprint Sensor. With your hand, you can use the fingerprint sensor to unlock your phone quickly.

You’ll find a 3.5mm headphone jack on this phone with a 3.5 mm Jack; you can connect to many other devices (such as speakers, headphones) with a 3.5 mm port.

Check any of the websites for the price.