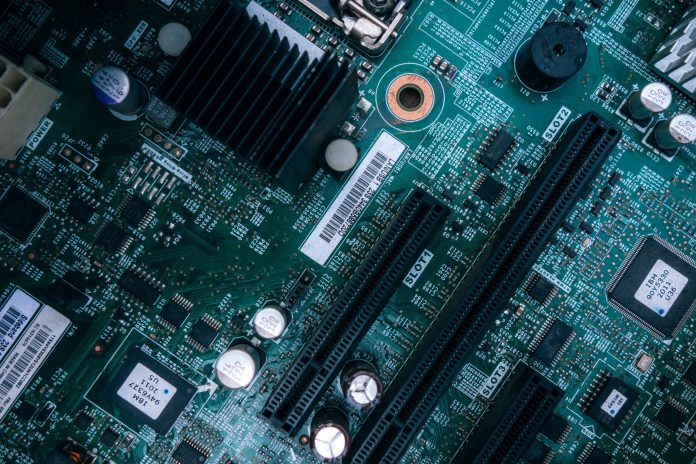 Huawei is locked with several companies in the U.S. in legal tussles. A US court sitting in Texas has ruled against Huawei in the latest lawsuit actually lodged by Huawei against US semiconductor business CNEX Labs. Surprisingly, Huawei filed a lawsuit accusing CNEX, a memory control technology-related theft company backed by Microsoft and Intel. Huawei also accused the U.S. company of poaching its staff.

CNEX co-founder was a former Huawei employee and the US chip designer launched a countersuit instead of becoming defensive. CNEX claimed that Chinese tech giant had posed as a customer in the lawsuit in order to obtain confidential information. The U.S. firm also asserted that the lawsuit was an effort to obtain patented technology. The court found that IP theft had been committed by Huawei. The court, however, did not award CNEX damages.

This court decision comes at a moment when Huawei is engulfed in multiple disputes about foreign technology theft. For several reasons, the US is pursuing Huawei in its recent trade conflict with China. One of the reasons is that the US authorities believe that the rise of Huawei as a global tech powerhouse was on the back of the foreign technology that was stolen. Two of Huawei’s business units face charges from US prosecutors for alleged misappropriation of T-Mobile cellular provider robotic and mobile testing technology. In addition, US start-up Akhan Semiconductor recently charged Huawei with stealing its innovative new glass protection technology known as Miraj Diamond Glass technology.

Cisco Systems Inc. charged the business with stealing the source code for its routers as far back as 2002. Motorola had also accused Huawei of converting some of its Chinese-born staff into informants in a lawsuit in 2010. And in the United States in 2012. The House Intelligence Committee labeled Huawei as a national security threat and urged not to buy its products from government and American businesses. The claims were denied by Huawei. Both the lawsuits of Cisco and Motorola ended in settlements.

The global market for Electrical Paint will expand at +8% CAGR during the period 2019-2025.