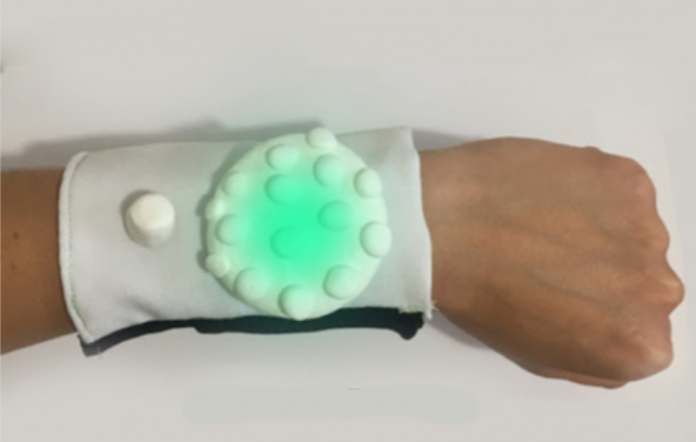 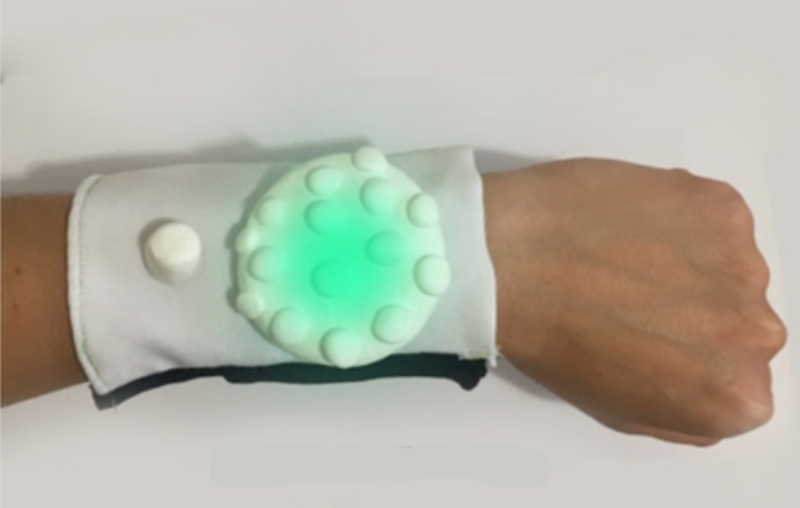 Drum Echoes, Inc., a Florida company has created a portable biofeedback therapy that can relieve the symptoms of ADHD. The company’s president Matt Giordano had been diagnosed with ADHD and Tourette syndrome when he was five years old. He and his team wanted to do something about the difficulties a lot of people are going through with this serious illness. They are now developing a patent pending personal biofeedback device for individuals with ADHD to assist them with self-management by using a variety of effective therapies and techniques.

ADHD is the most common neurological disorder in the U.S. Children ages 2-17 have ADHD at 9.4 percent (6.1 million). Throughout the United States, 4.4 per cent (8 million) of adults have ADHD.

Matt’s device will use biofeedback sensors to monitor stress levels in real time. For the most effective outcomes these sensors will function in tandem with the therapeutic apps. The goal is to help these individuals function more independently, achieve higher grades in school, increase work productivity, have better relationships and improve their overall quality of life, the company said in a press release.

At age 2 Matt began to have his first symptoms of Tourette Syndrome and ADHD. He also started playing the drums when he was 2 years old and soon after that he learned how music’s power eases his symptoms. When he plays the drums, he found that his symptoms vanish.

Music and the arts are a perfect way for him to bring his thoughts and emotions together and share them. It helps heighten his concentration and trust level. Most forms of art involve teamwork, and Matt’s drumming helped his peers to see his symptoms past.

Matt began his company Drum Echoes, Inc, in 2003. The BBC has received media attention for its drumming work and personal story, PBS Nova and was written about in the New York Times bestseller book titled Musicophilia by the highly respected author and neurologist, Dr. Oliver Sacks.

Matt learned about their shared experiences by delivering his drumming workshops for thousands of children and adults with ADHD throughout the United States , Canada, Puerto Rico and Australia. He has also taught to these people the most effective treatments and strategies for coping. He has carefully selected some treatments and strategies to incorporate into this new wearable technology.

The company needs funds to incorporate this concept into a working prototype, beta testing, and the lives of millions of people in need of it. They need donations, and are available to potential investors.