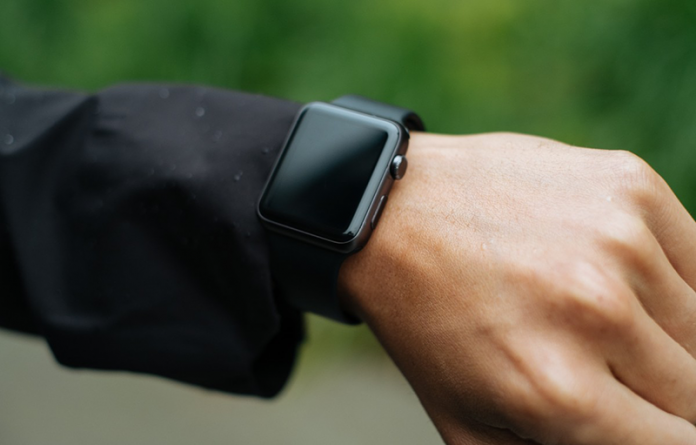 More than 115 people died in the United States each day from opioid overdose in 2018. This horrid statistic demonstrates the devastating public health crisis that has taken hold of much of the country. Carnegie Melon University (CMU) researchers have identified one possible way to save lives from this deadly epidemic. They developed a simple wearable device that can detect signs of opioid overdose and automatically call for help. In December, 2018 WT | Wearable Technologies reported that the students behind this wearable opioid detector won national awards.

“The problem with opioid overdose deaths is that there’s a narrow window of time to save them, and users won’t be in a state to call for help themselves,” told Digital Trends Puneetha Ramachandra, a student at CMU who worked on the project. “Our app solves this by constantly tracking the health of the user and detecting an overdose, it calls for immediate help by sounding an alarm and also contacting the user’s emergency contact.”

The device is still in development, resembling a smartwatch. It works by using pulse oximetry, a non-invasive way to monitor blood oxygen levels by shining light from LEDs through the skin and detecting light absorption changes. The oxygen levels in the person’s blood drop during an opioid overdose. The unit will track the situation for 10 seconds before the alarm is sounded.

The team plans to build mass production blueprints, and certify the unit. “Once this is done, the initial goal is to sell the device on a small scale, and also to distribute it by subsidizing it through needle exchange programmes. We plan to upgrade the device and increase the scale of production based on the feedback from end-users, “Ramachandra said.

“Now our approach is focused solely on preventing deaths from overdose. “We plan in the future to incorporate more useful features into our device to help with the addiction aspects of the issue.”