Although battery technology has been left behind in comparison with other sectors in the mobile industry , manufacturers are doing their best to provide the maximum battery endurance possible. That is done by advancing in the rest of a smartphone’s components, which are now less power-hungry in combination with large storage and quick charge. Ulefone Power 3L employs the same process that is equipped with a large 6350mAh battery that goes on for 2 days on a single charge and supports fast charging.

As shown in the video, after a bunch of activities, the battery still remains 91 per cent. These activities include music playback in 39 minutes, gaming in 34 minutes, and video playback in 146 minutes. That means about 40 hours of continuous activity before the battery is depleted. People usually use their smartphone about 6-8 hours a day, so combined with some power consumption from the time the phone is on standby and background app-running, Ulefone Power 3L can support about 3 days of use on a single charge.

Under heavy pressure, it can easily get you through 2 days of use. Besides, it also supports 5V/2A fast charging which can greatly shorten the charging time. And if you want to charge other devices, it also features reverse charging. 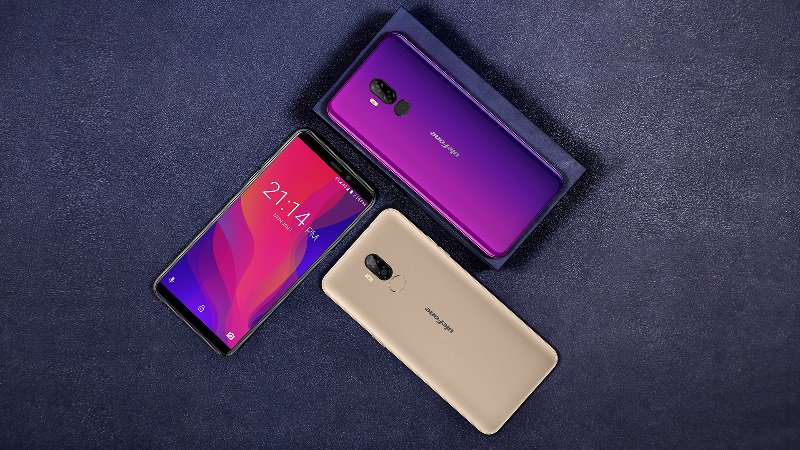 Apart from the large battery, it sports a full display of 6′′ 18:9 HD+ and is powered by the 2 GB RAM and 16 GB capacity MT6739 SoC. The rear camera hosts a combination of 13MP/5MP sensors while the front one is a 5MP sensor that supports face unlock. A fingerprint sensor, NFC with Google Pay, GPS & Glonass, dual 4G / LTE, is also available and runs on Android 8.1 Oreo. You can get it on Banggood for just $99.99. To learn more details, visit the product page here.