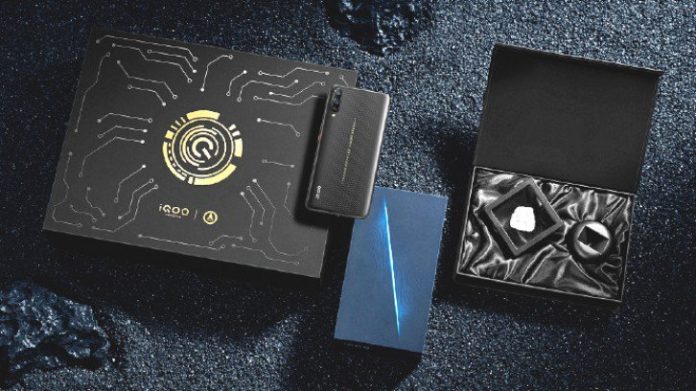 Another customized version of the new iQOO gaming phone has been announced by BBK subsidiary Vivo. The Chinese National Space Administration reportedly inspired the new iQOO Space Knight Limited Edition. Just like the version of the Monster Black Knight released earlier this month, this model comes with 12GB RAM and 256GB of storage. 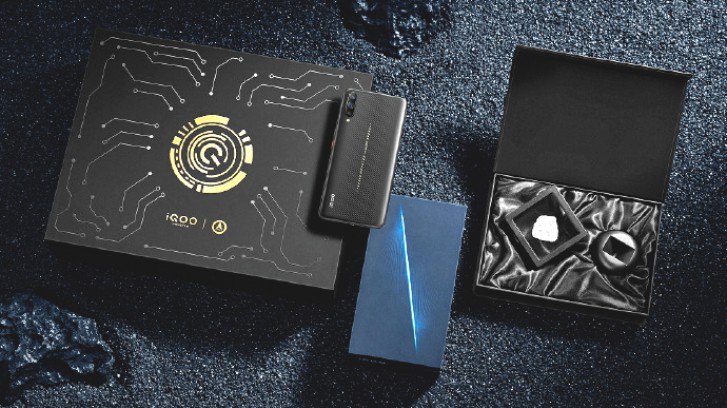 The Vivo iQOO Space Knight Limited Edition is bundled inside a big size special box with a small gift box which has a custom engraved nameplate on a piece of metal used to build the Shenzhou space craft inside. 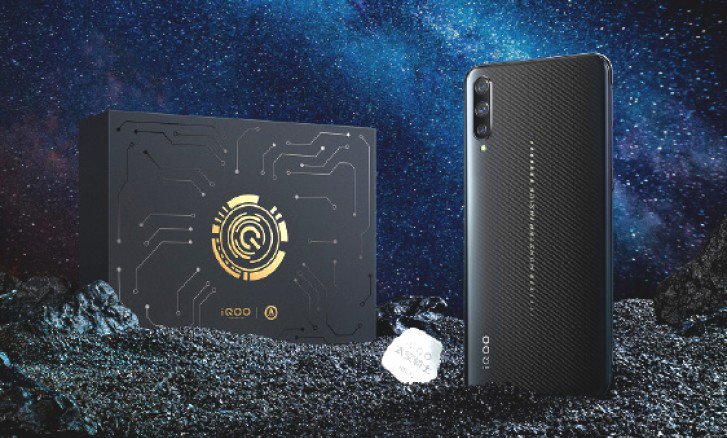 Despite not seeing too much customisation in the build, the rear panel has a distinctive matte finish. If not for the brand name, because of the finish which looks like the F1’s Kevlar finish, the back view could even be confused with the Pocophone F1. Apart from these, and maybe some preloaded Space Knight themes, the Vivo iQOO Space Knight Limited Edition does not look any different from the standard iQOO. 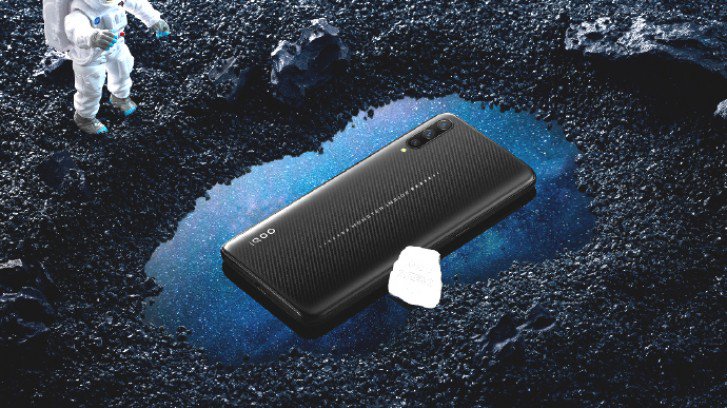 As a reminder, the IQOO is the company’s first gaming phone and is fitted with a Full HD+ resolution 6.41-inch Super AMOLED display and a screen-to – body ratio of 91.7 per cent. The phone is powered by the flagship Snapdragon 855 CPU of Qualcomm while the graphics are shot by the Adreno 640 gpu. The phone runs out of box on Android-based Funtouch OS 9.0. It also packs an in-display fingerprint sensor and gets its power supply from a 4,000mAh battery with support for 44W fast charging. For photography, the phone has three rear cameras consisting of 12MP wide angle, 13MP ultra-wide, and 2MP telephoto sensors. For selfies, there’s a 12MP camera with f/2.0 aperture.

The details regarding pricing and availability for the new Space Knight Limited Edition have yet to be announced. However, since the standard edition is priced at 4,298 yuan (~$622) with 12 GB RAM and 256 GB storage, we expect this edition to be priced up. This edition probably won’t be sold outside of China.