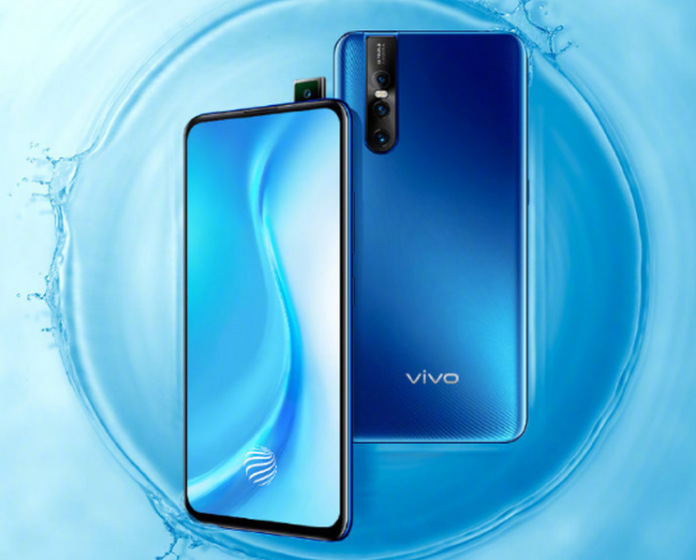 Vivo S1 Pro as the advanced version of the Vivo S1 handset was unleashed on May 6. Since the day it became official the smartphone had been available for reservations. S1 Pro will be available for purchase in the home market starting today, with a price tag of 2,698 Yuan (~$396)

The Vivo S1 Pro features a 6.39 inch HD+ Super AMOLED screen which is notchless and full. An in-screen fingerprint sensor is built into the large monitor. The smartphone offers 91.64 per cent screen space.

The Snapdragon 675 chipset is used to power the smartphone. It comes in 6GB and 8GB of RAM choices featuring 256GB and 128GB of built-in storage, respectively. There is a microSD card slot on the device for expanding its storage. The smartphone boots to Android 9 Pie OS that is skinned with FunTouch OS 9 UI. For enhanced gaming, Vivo is included support for Multi-Turbo acceleration engine. 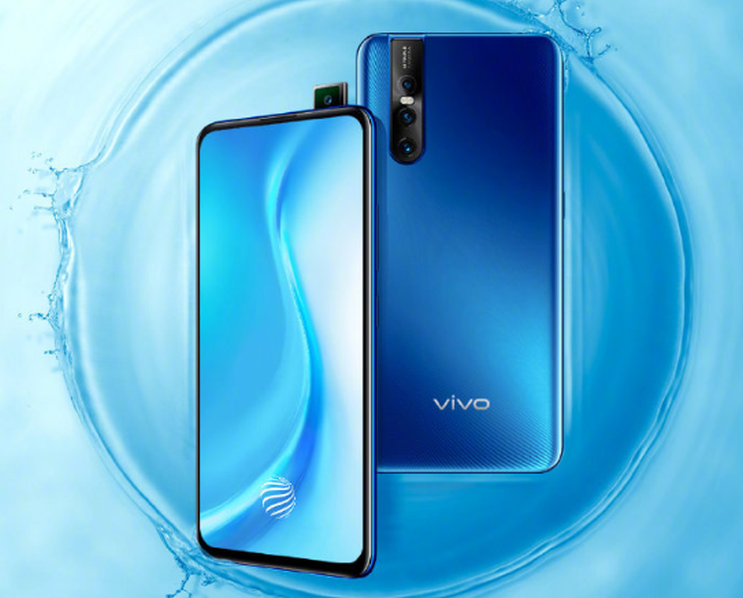