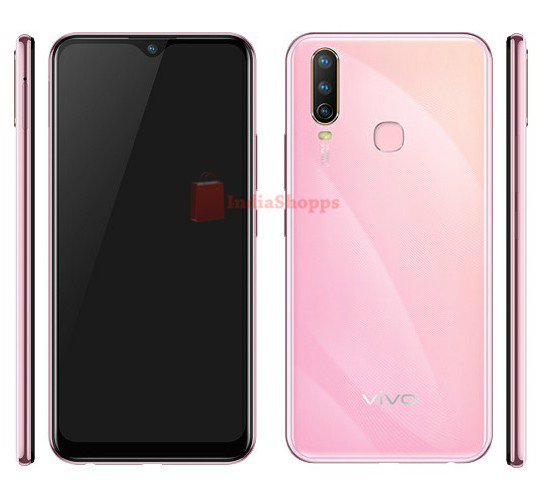 A new leak has revealed that Vivo is developing a new mid range phone. The device , called the Vivo Y3, shares a lot of its specs with the already announced Vivo Y17, and even design.

The Vivo Y3 has a size measuring 6.35-inch, with a resolution measuring 1544 x 720. The computer is a Halo FullView Monitor that has an aspect ratio of 19.3:9 and a water drop notch. Under the hood is a Helio P35 chipset from MediaTek and it is paired with 4GB of RAM and 64GB/128GB of storage.

Like the Y17, the Vivo Y3 has triple cameras, and the configuration is identical. The main camera is a 13MP sensor, coupled with a super-wide-angle 8MP camera and a 2MP camera depth. Below the sensors is an LED flash and in the middle is a fingerprint scanner. It switches the selfie 20MP camera to an 8MP sensor, though.

The attached render indicates the phone will come in a version of pink color called Peach Powder. The Vivo Y3 is expected to launch in China later this month and will have a price tag of about ¥1400 (~$220) according to the source.