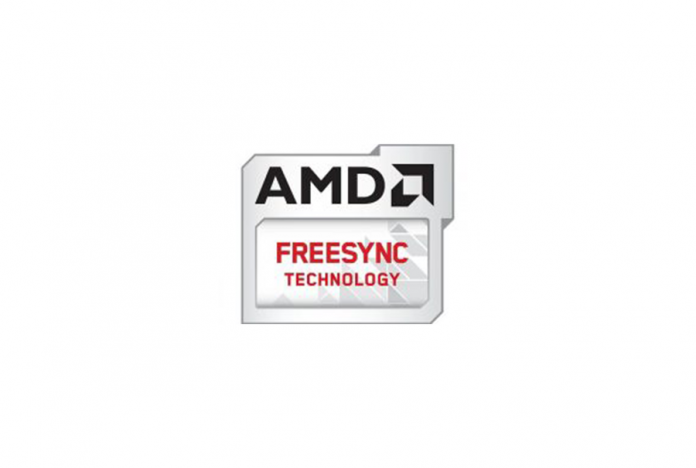 AMD developed FreeSync and first launched in 2014 to compete with Nvidia’s proprietary G-Sync.

FreeSync is an adaptive synchronization technology for liquid-crystal displays which supports a variable refresh rate to minimize tearing and stuttering induced by frame rate misalignment.

Operating system: Microsoft Windows, Linux, Xbox One. Playstation has opted not to release an update to FreeSync on PS & Pro PS4.

For AMD FreeSync, the refresh rate of the monitor is adjusted to suit the player gaming, so the display never refreshes in the middle of a frame and never has screen tearing.

It enables AMD video cards to explicitly and dynamically adjust the refresh rate of a connected monitor.

The basic advantage of Radeon™ FreeSync technology is the dynamic refresh rate (“DRR”), which enables a compatible Radeon™ graphics card to synchronize the frame rate of a 1:1 monitor display.

Is FreeSync better than G-Sync?

A significant difference between AMD FreeSync and Nvidia G-Sync is how graphics cards are handled.

FreeSync (with Vsync switched off) allows a higher frame rate to be created by the graphics card while G-Sync locks frame rates to control the top cap.

For FreeSync to work, no special hardware must be added to displays. You won’t enjoy adaptive sync if you use FreeSync with an Nvidia graphics card. It is intended only for AMD’s graphics cards and available only when connected to Display Port.

Are FreeSync monitors worth it?

A FreeSync-monitor would be worth it if you had an AMD GPU or a high-end Gaming PC with an AMD GPU in it.

Furthermore, the Nvidia Control Panel also has an option to allow adaptive sync on any FreeSync display, irrespective of whether it is certified or not.

In Vsync, the AMD FreeSync system ticks the other way around to change the frequency at which frame rates are passed to displays.

AMD Radeon FreeSync™ 2 HDR raises the bar for gaming displays to the next level, allowing outstanding user experiences in playing HDR games, movies and other content: