Xiaomi Redmi 9 runs the Android v9.0 (Pie) operating system, and 2GHz, Octa-Core Processor, powers the phone. It runs on the Helio G80 chipset. It has 4 GB RAM and 64 GB internal storage and still has support for memory cards up to 256 GB. The amount of RAM in a phone is responsible for how many applications can stay in memory and not need to reload.

At the rear, the Xiaomi Redmi 9 has a high-resolution Dual camera 16 MP + 2 MP with autofocus, LED flash (The flash means you can take shots in low light.) and also supports video recording at 1080p @ 30fps FHD. 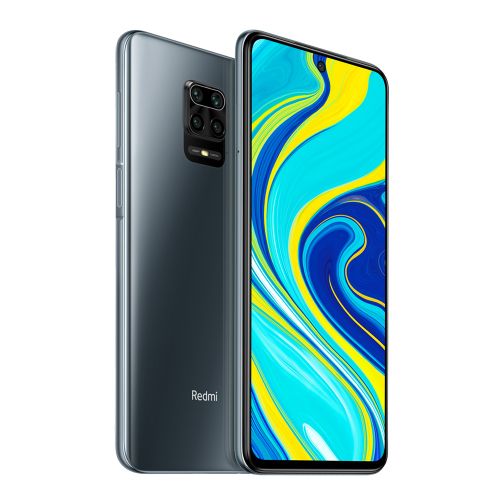 Find out more by visiting the mi.com. Please note that while we attempt to provide as accurate specs as possible, we are not guaranteeing that they are 100% correct.