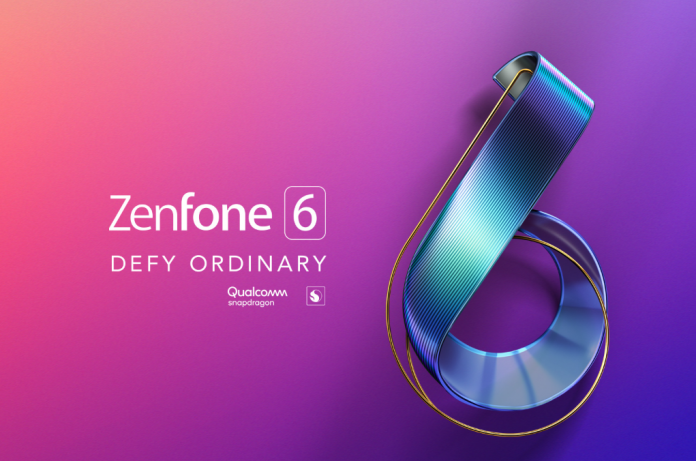 ASUS has just released a new teaser poster for the Zenfone 6 and the Taiwanese phone company is throwing shades at OnePlus while it doesn’t explicitly say so. The poster shows some of the phone’s features and one in particular is especially blown away by us. 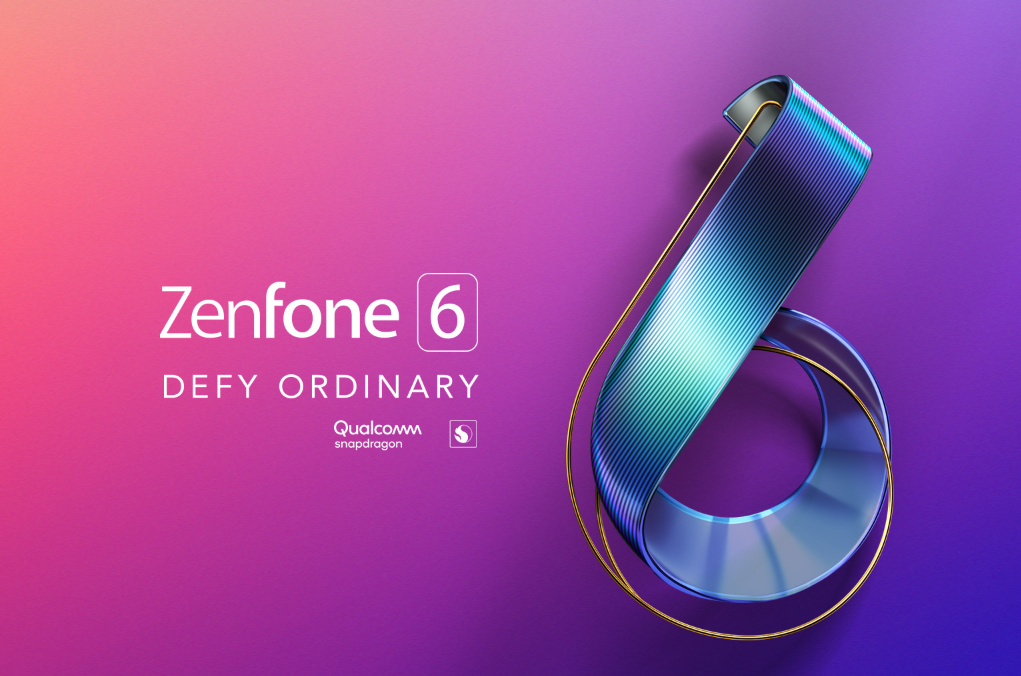 The teaser shared on Twitter has a caption that reads “Keep the Essentials” and keeps the Essentials for sure. It also confirms the date of launch that is May 16. The event will take place in Valencia, and will start at CEST 20:00.

Moving on to the image itself ASUS confirms that Qualcomm’s Snapdragon 855 processor will power the handset. This is the same chipset in the Galaxy S10 series, the Mi 9, and the upcoming OnePlus 7 series. It will also power a lot more flagship phones this year.

The Zenfone 6 holds the basics, so it’s no surprise that they have an audio jack. This is a feature that is missing on many phones including the OnePlus 7 and OnePlus 7 Pro now. It also has a notification LED that removed OnePlus from the OnePlus 6 T and probably won’t be on the OnePlus 7 too. Another feature the phone will have is the Smart Key, a new hardware button.. We are in the dark regarding what this new button does but can’t wait to find out.

For a flagship phone, that is a big deal. In a world where there are phones with only one SIM slot and no storage expansion option (iPhones and Pixels), others that will ask you to choose between a second SIM slot or a MicroSD card slot (Galaxy S10), and some that have only dual SIM slots (Mi 9, OnePlus 7 / Pro), the Zenfone 6 with its triple card slot is a ray of sunshine. OnePlus phones have never had a MicroSD, save for the OnePlus X.

The Zenfone 6 is shaping up to be an interesting platform and we are keen to learn what other cool features it has to offer. A teaser video released by the manufacturer reveals that the phone won’t have a knot or a punch hole, so we’re expecting a selfie pop-up camera to come along.